What are CVI meltdowns?

Children with CVI are susceptible to unpredictable meltdowns, but these are common and navigable. Here are several tips for dealing with CVI meltdowns. 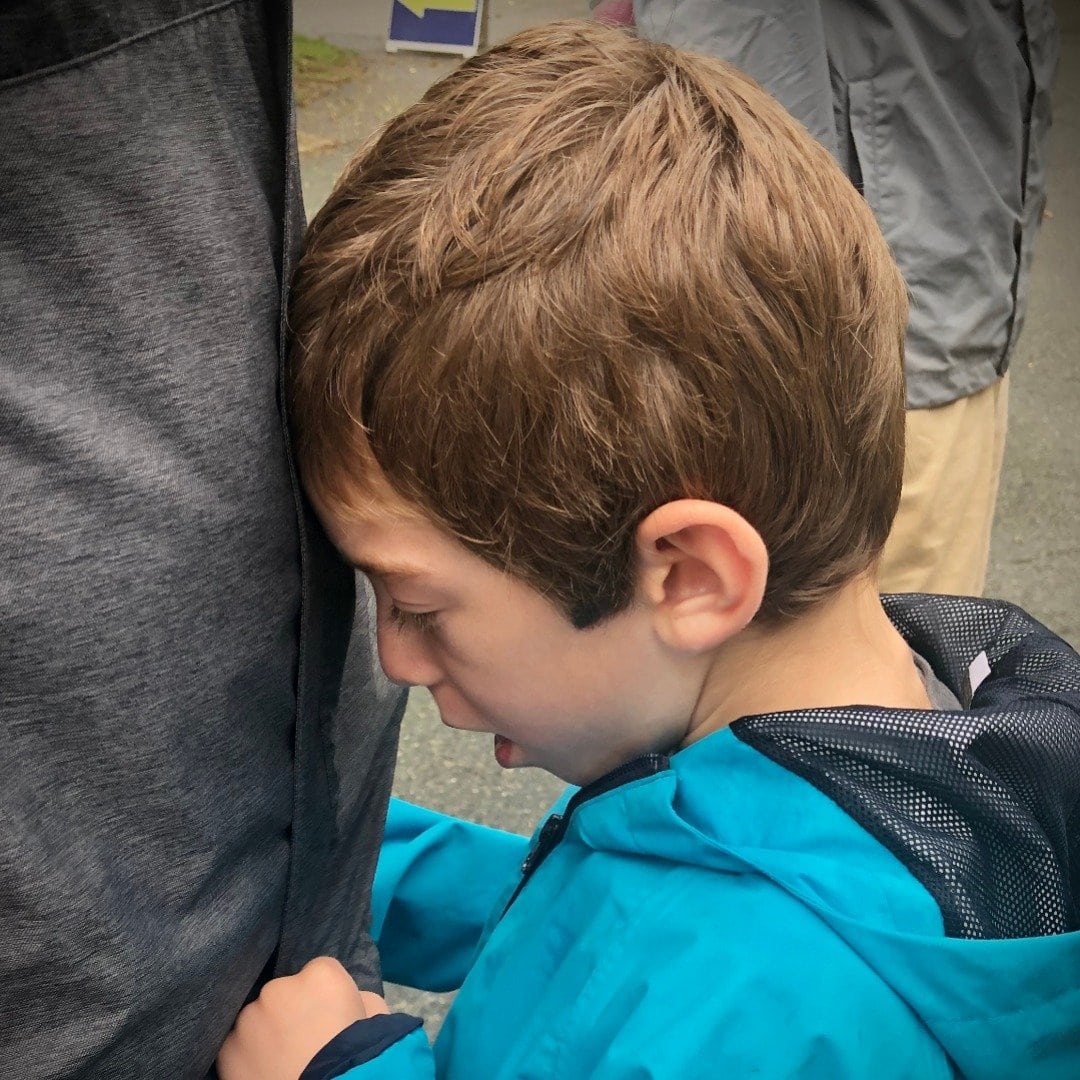 It’s what every parent dreads: CVI meltdowns! And while all children have meltdowns, kids with Cortical Visual Impairment/Cerebral Visual Impairment (CVI) are especially susceptible, especially when confronted with too much sensory input. Don’t blame yourself or your child for these incidents. They’re common and navigable.

What is a CVI meltdown?

Kids with CVI are prone to meltdowns due to sensory overload. They might scream, cry and appear inconsolable at what seems like the slightest trigger. Even we adults get cranky and irritable when there are too many loud noises, too much to handle, too much to do.

Now think about a kid with CVI who already has trouble processing visual information. His sense of safety depends on predictable environments, consistency and security. Now imagine that this security is upended—by unfamiliar noises, lots of kids playing, movement, novelty. To a child with CVI, this feels like a loss of control, or what some families describe as an “imposter on the scene.” His meltdowns are more than mere tantrums; they’re a very real reaction to fear. He’ll become nervous and threatened, and he might act out.

The environments and events we experience within them change. A typically sighted adult uses visual predictability alongside auditory and tactile cues to make sense out of changing environments. Kids with CVI often do not have this luxury. The “when” and “wheres” of meltdowns can change. While you may have taken your child to the mall many times in the past without incidence, taking them on a day where there is an impromptu dance demonstration occurring can result in a meltdown.

Why? Because there is unexpected music and unpredictable motion. There is little absorption of the loud music and therefore the sound is coming at the child from multiple angles. People are cheering and clapping. The child with CVI has difficulty combining sensory experiences to make connections during these unpredictable events.

What does CVI look like in the context of a meltdown? Your child will probably exhibit strong behaviors if one of these things set him off. He might:

At first, this might seem scary. His reaction might appear totally out of proportion to what seems like an innocent scenario—say, a friend running on the playground, a new aisle at the grocery store or a birthday party that you’d hoped would be fun. Remember that this is happening because he feels overwhelmed and frightened, and it’s possible to restore his sense of safety.

You might notice that he exhibits emotions such as:

How to cope with CVI meltdowns

First, don’t blame yourself for triggering the episode. Realize that kids with CVI have meltdowns and that it’s simply his body’s natural coping mechanism. Even though it might not feel like it at the time, the meltdown will stop. There are lots of things you can do to shorten the duration and make the experience easier for both you and your child. Here are some ideas:

Children experience CVI meltdowns in different ways. Ultimately, your child will regain his sense of safety and security. This won’t last forever.

Read one mother’s story about the help she received when her child experienced a meltdown: “Our (very public) CVI Meltdown”

How to Exist in Survival Mode