The Harvest of Picking Apples, Blueberries, and Pumpkins 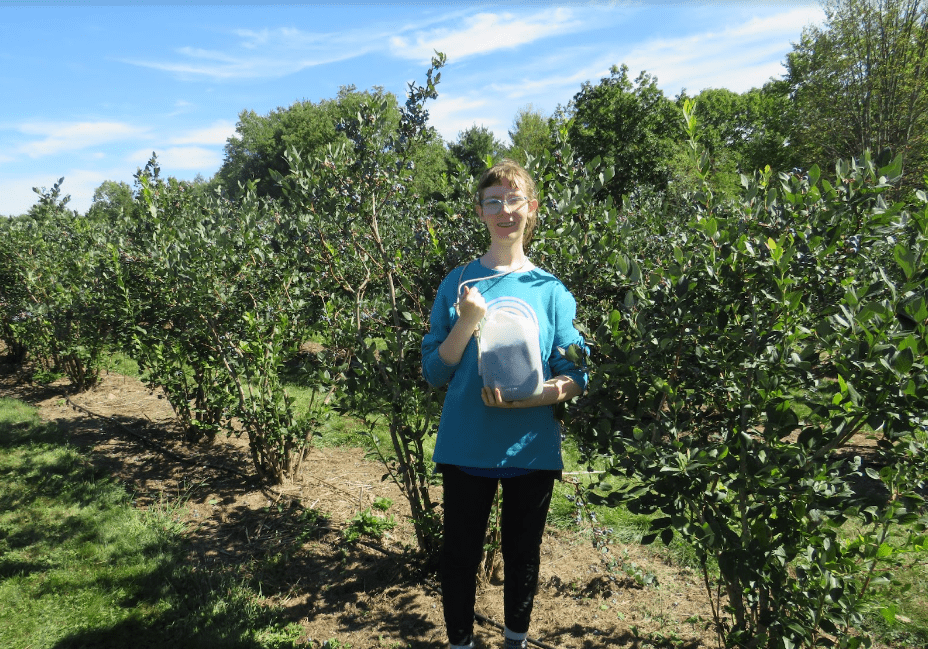 It’s the end October and the harvest season.  My family and I went blueberry picking twice.  Apple picking happened too. It was fun to gather the harvest again this year during the season. With the blueberries, we made blueberry jam, blueberry pancakes and ect.  With the apples, we had peanut butter on/with the apple. Couple weeks ago my family saw the harvest moon. It was bright and I got  lots of photos.

Stay tuned for what my life journey will share for next month. 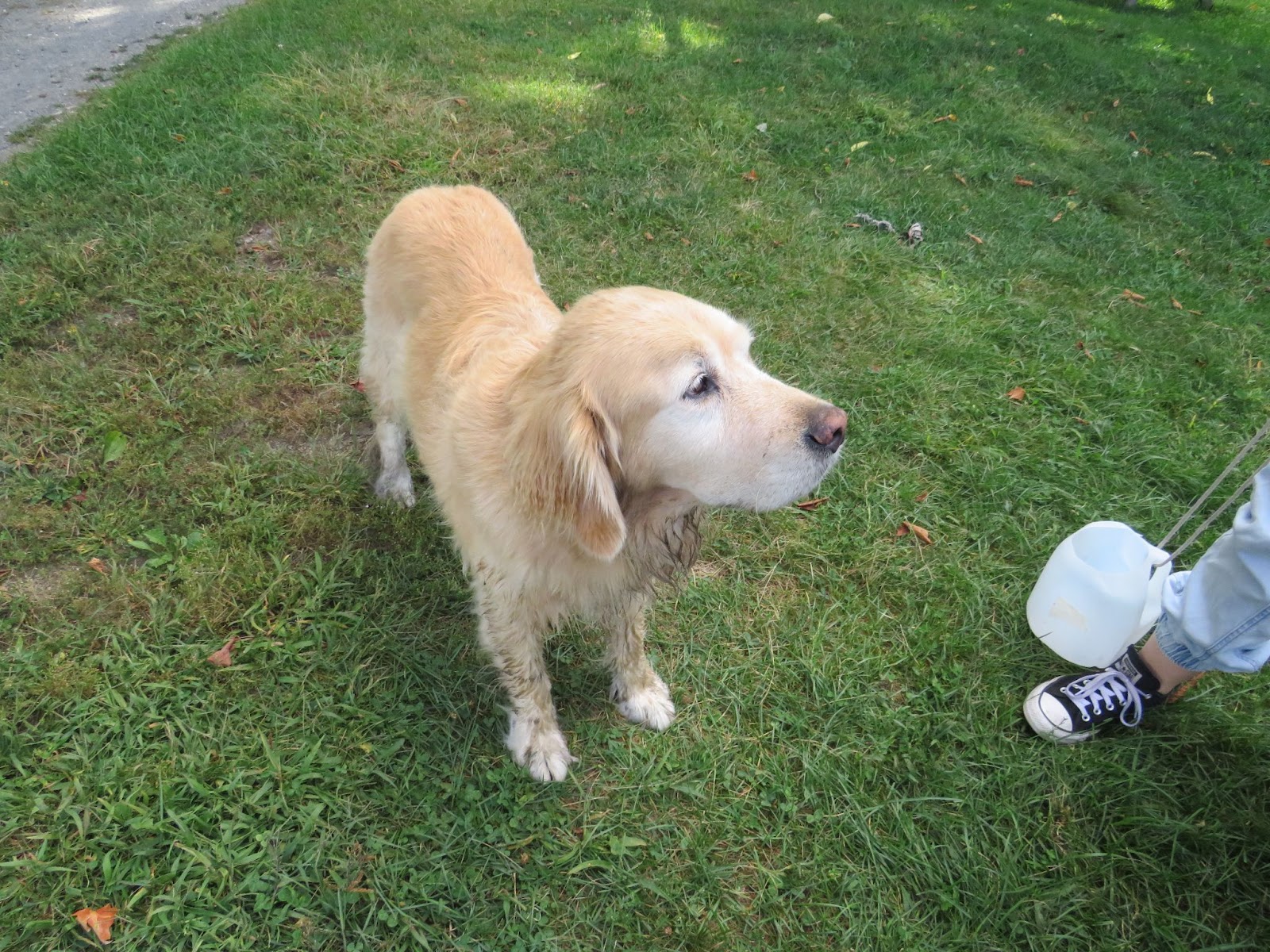 One perspective view of the moon

Pumpkin patch field in Maine with my family in the photo in front of us and behind us were various sizes of pumpkins and two different colors. Yellow and orange pumpkins  were lined in rows. My grandma and grandpa were also there but were the ones who took the photo.

Tips for traveling with Faye

The Art of Navigation