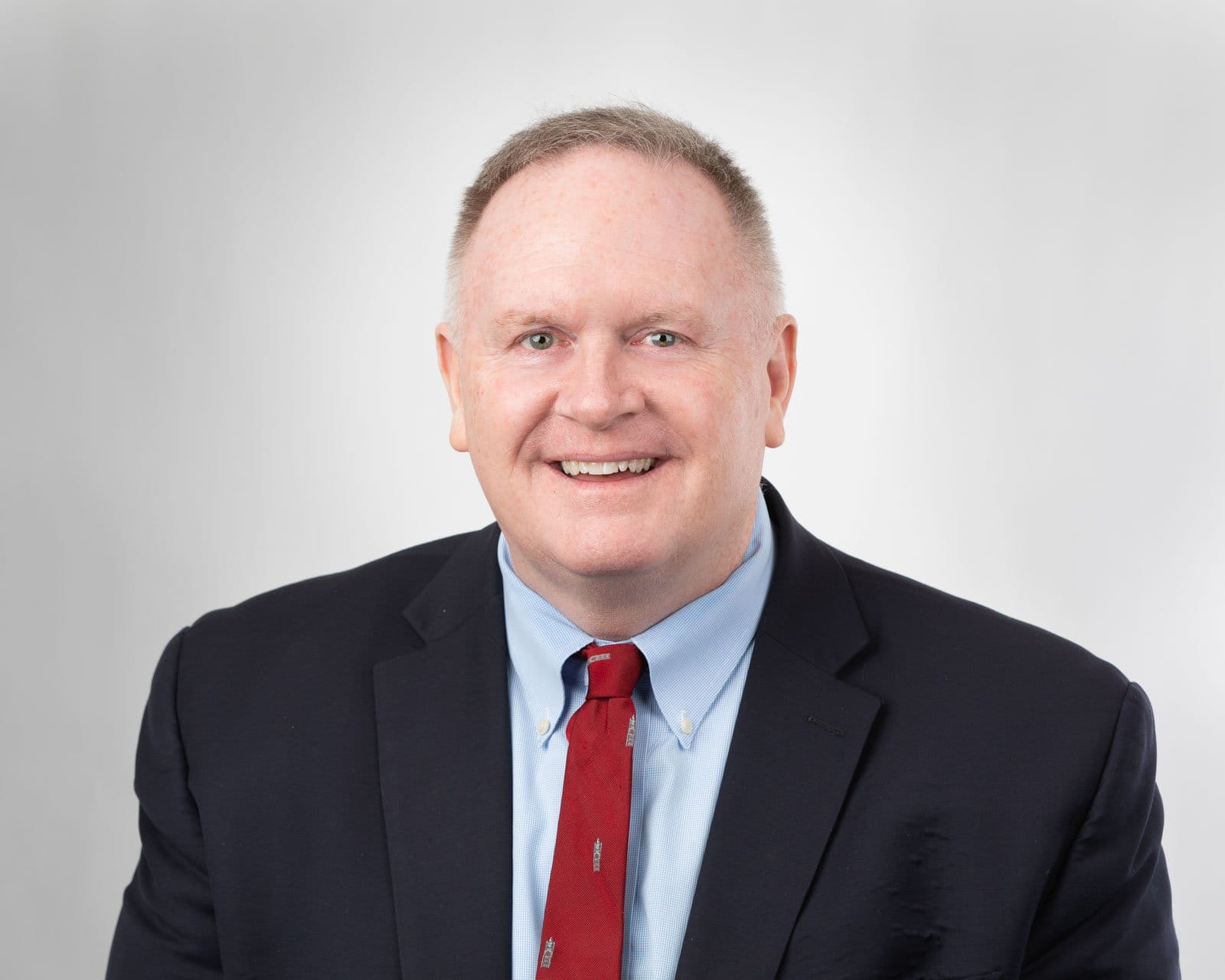 Pat joined Perkins in September of 1989 as a program aide working evenings with students on social and independent living skills in the Secondary residential program after graduating from the University of Lowell with a Bachelor of Science in Industrial Technology. Pat progressed through supervisory roles in the dormitories, and eventually entered the graduate school of social work at Boston College. Pat received his Masters in Social Work in 1996 and became a clinical social worker in the Secondary Program in August of 1996. Pat developed curriculum in the areas of student empowerment and self-determination and led the Secondary summer program from 2001 to 2006. In September of 2006, Pat assumed the new position of Assistant Education Director in the Secondary Program and worked with a campus-wide group in developing performance appraisal systems and professional development programming for staff. In December of 2010, Pat completed a graduate program from American International College and received a Masters in Education, with a focus on Educational Administration and Leadership.

Pat became the Education Director for the Secondary Program in September 2011, and also the Education Director in the Early Learning Center and Lower School Programs in September of 2015. In August of 2017, Pat completed the Lesley University Transition Specialist Program, As director of the Early Learning Center, Lower and Secondary Program, Pat has focused programming to engage students and parents in all areas of the child/young adults educational experience at Perkins.