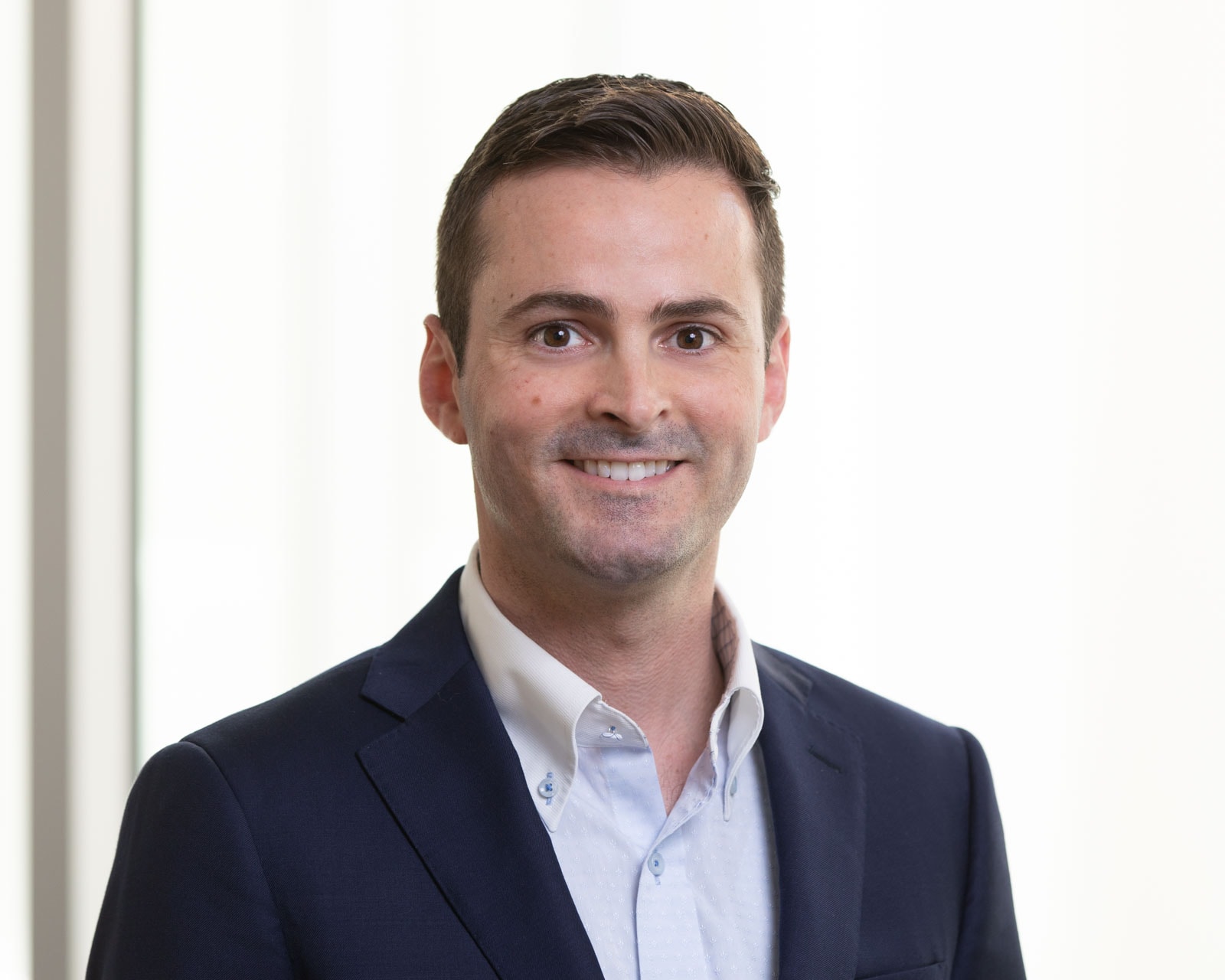 Mike has been a Perkins Corporator since May 2020 and a member of the Perkins Leadership Council since February 2021. He first became involved in the Perkins School for the Blind community in 2014 when his daughter, Mila, joined the Infant/Toddler play group at Perkins; she later enrolled in the Deafblind Program in 2019. Mike is a Vice President and Private Client Manager at Bank of America in the Private Bank, serving private equity and other top executives, business owners and hedge fund principals. Mike originally joined BofA in 2014 as a Global Wealth and Investment Management Senior Credit Underwriter in Boston, assisting high and ultra-high net worth individuals with customized lending solutions. Prior to moving to Boston, he held several positions in commercial banking at Bank of Hawaii in Honolulu.

Mike graduated with a B.S. in Finance and Management from the State University of New York at Albany. He currently serves as a board member for Lifegains, which provides educational resources, services and training to individuals in the Commonwealth of Massachusetts and beyond. He also volunteers his time with the New England Consortium on Deaf-blindness.