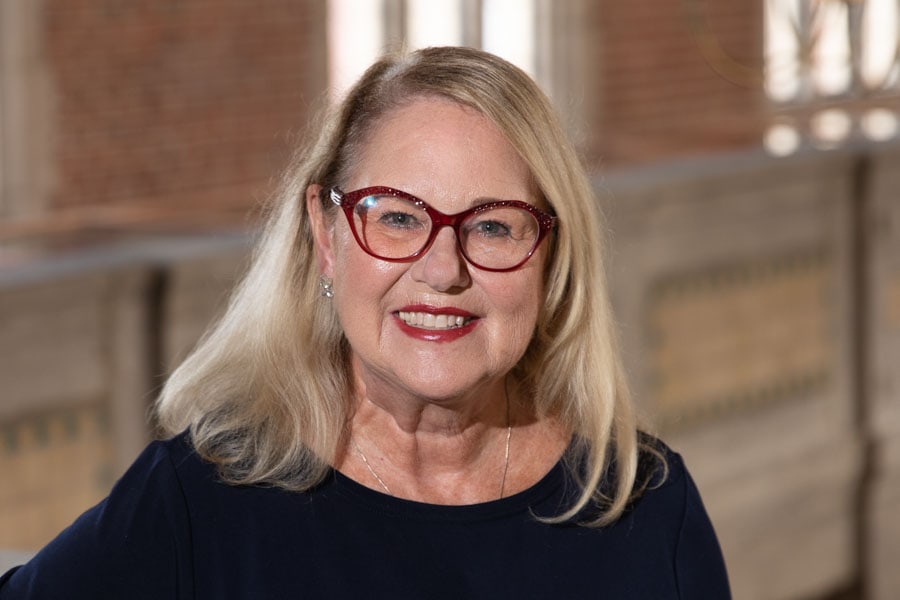 Director of CVI Training at the CVI Center at Perkins

Mary C. Zatta earned her Ph.D. from Boston College in 2003 in Educational Administration.  She has worked at Perkins for 40 years – 30 years as a teacher then administrator in the Deafblind Program and 10 years for Perkins eLearning.  Mary developed the Perkins eLearning course platform which has a large catalog on online courses related to teaching children with visual impairments.  For the past 7 years there has been an increasing demand for courses related to Cortical/Cerebral Visual Impairment which prompted the expansion of coursework in this area.  In addition, since 2010 Perkins eLearning has held many webinars and webcasts on CVI which include experts such as Dr. Roman-Lantzy, Dr. Dutton, Dr. Lueck, Ellen Mazel, and Matt Tietjen.    We offer numerous online moderated and self-paced classes and tutorials on CVI as well as onsite and customized training and we still are not able to keep up with the demand from the field for training.

In addition to her role in professional development, Mary also supports the work of Perkins International and has worked in over 20 developing countries over the past 30 years.  In recent years, the identification of children with CVI has increased in these countries much the same as the United States.

Disclosures for Perkins CVI: Collaboration for Change
Mary Zatta is not being paid for her presentation, but her registration fees are being waived.

Mary Zatta does not have any nonfinancial relationships to disclose.