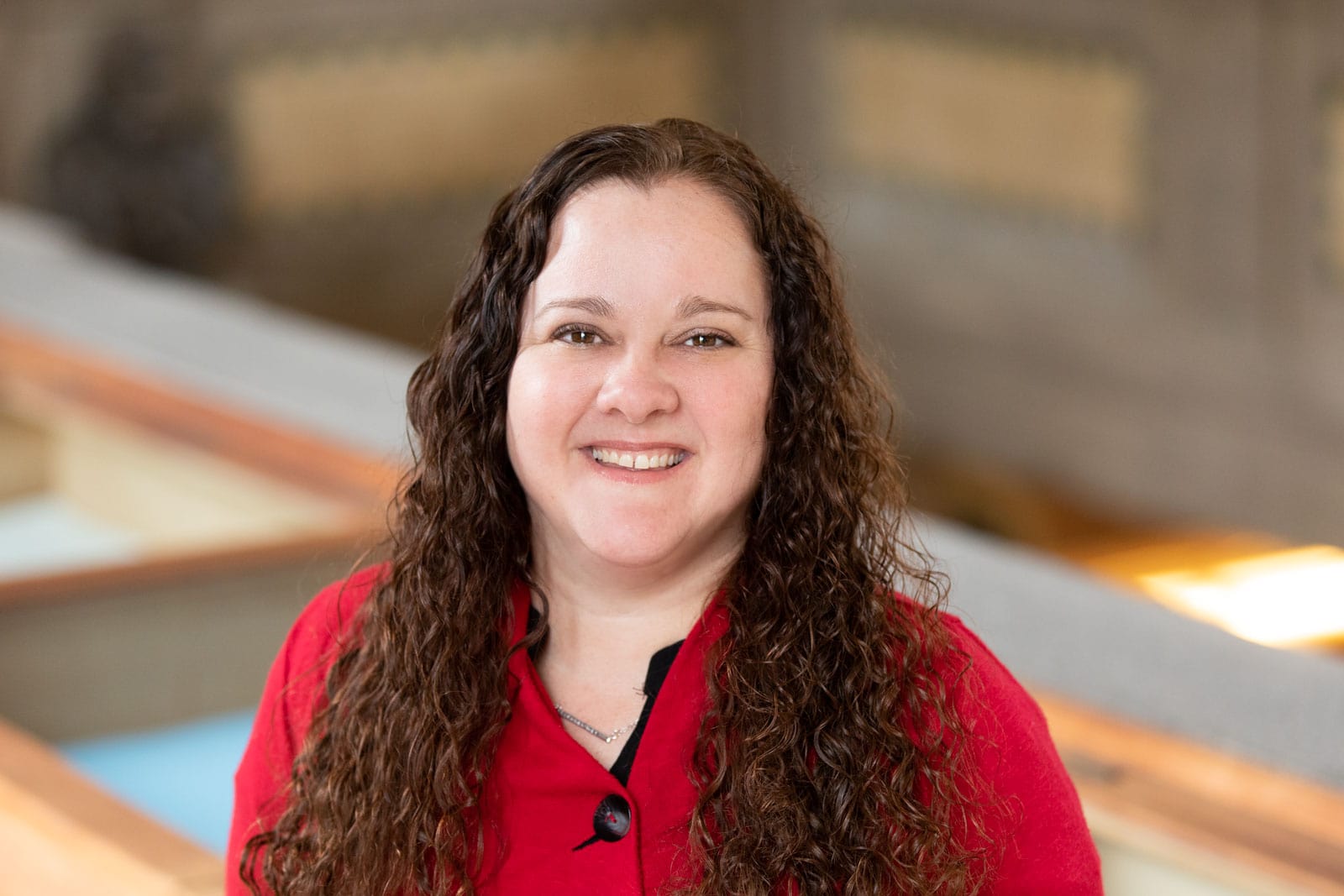 CVI Project Coordinator at the CVI Center at Perkins

Lacey is a CVI Project Coordinator for the CVI Center at Perkins School for the Blind. Lacey has worked closely with young children with visual impairments, multiple disabilities, rare disease, and dual sensory loss providing consult and support to the student, families, and their teams. Lacey has a Bachelor’s in General Studies with Concentration on Early Childhood Education from the University of Kansas, a Master’s in Education as a Teacher of Students with Visual Impairments, (TVI) from UMass Boston, and a Graduate Certificate in Cortical/Cerebral Visual Impairment (CVI) also achieved at Umass Boston. Lacey’s interest was inspired by her 10-year-old daughter’s diagnosis of CVI. She continues to strive to learn more about CVI and loves supporting families with all she has learned along her own journey.

Disclosures for Perkins CVI: Collaboration for Change
Lacey Smith is not being paid for her presentation, but her registration fees are being waived.

Lacey Smith does not have any nonfinancial relationships to disclose.