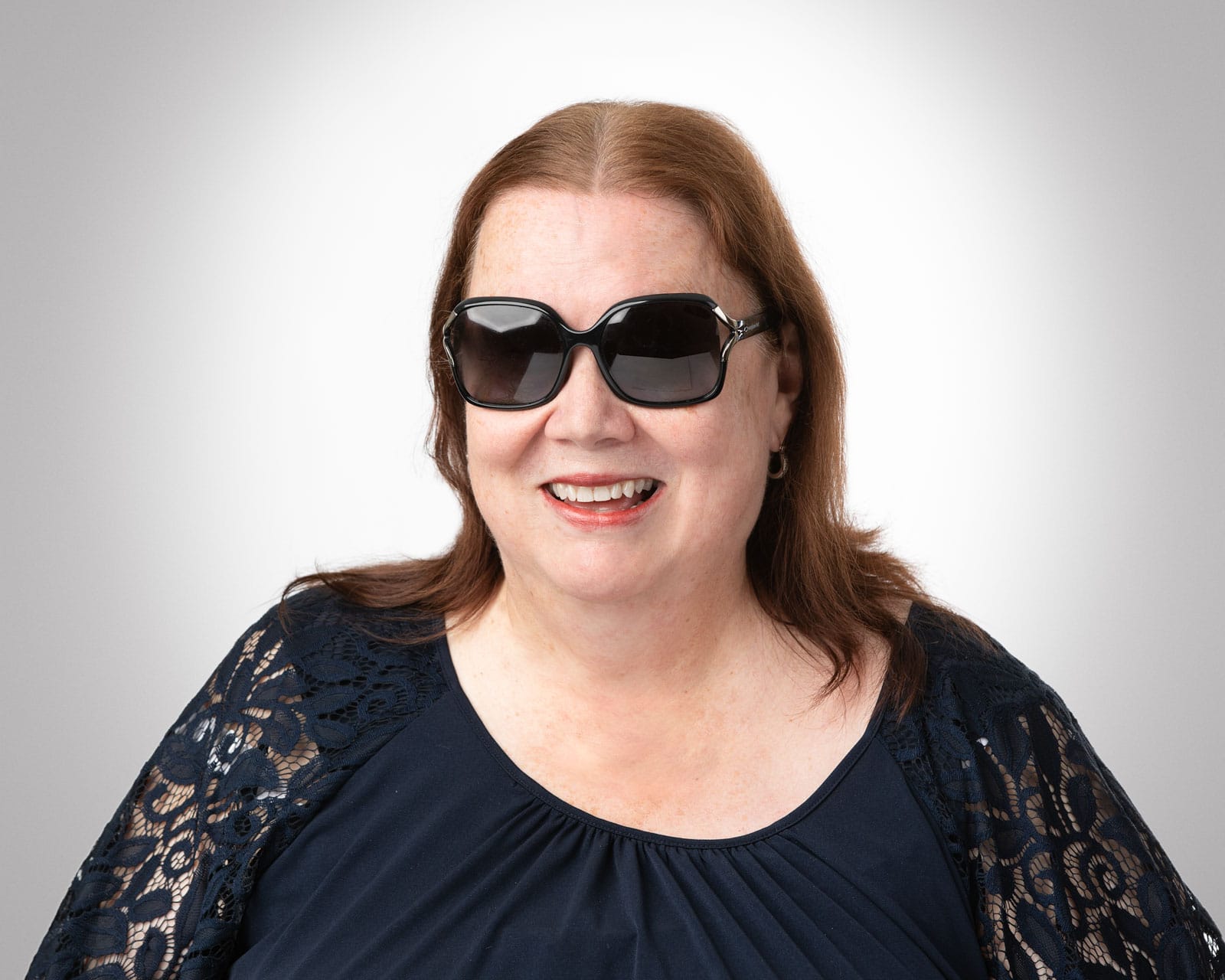 Kim Charlson has been involved with Perkins Library since 1985, and has been director since 2001, overseeing the library’s mission of providing accessible reading material to people who are blind or visually impaired. Charlson also oversees the FCC iCanConnect program, the National Deaf-Blind Equipment Distribution Program providing free communication technology and training to eligible individuals. A distinguished expert on library and information services for people with disabilities, Charlson serves on several committees for the Library of Congress’ National Library Service for the Blind and Print Disabled and has contributed to numerous publications on braille and library services. She was the first woman president of the American Council of the Blind (2013-2019) and a member of the Accessible Books Consortium to support the Marrakesh Treaty. Charlson is the president-elect of the North America/Caribbean Region of the World Blind Union (WBU) and has a master’s degree in library science from the University of North Texas.