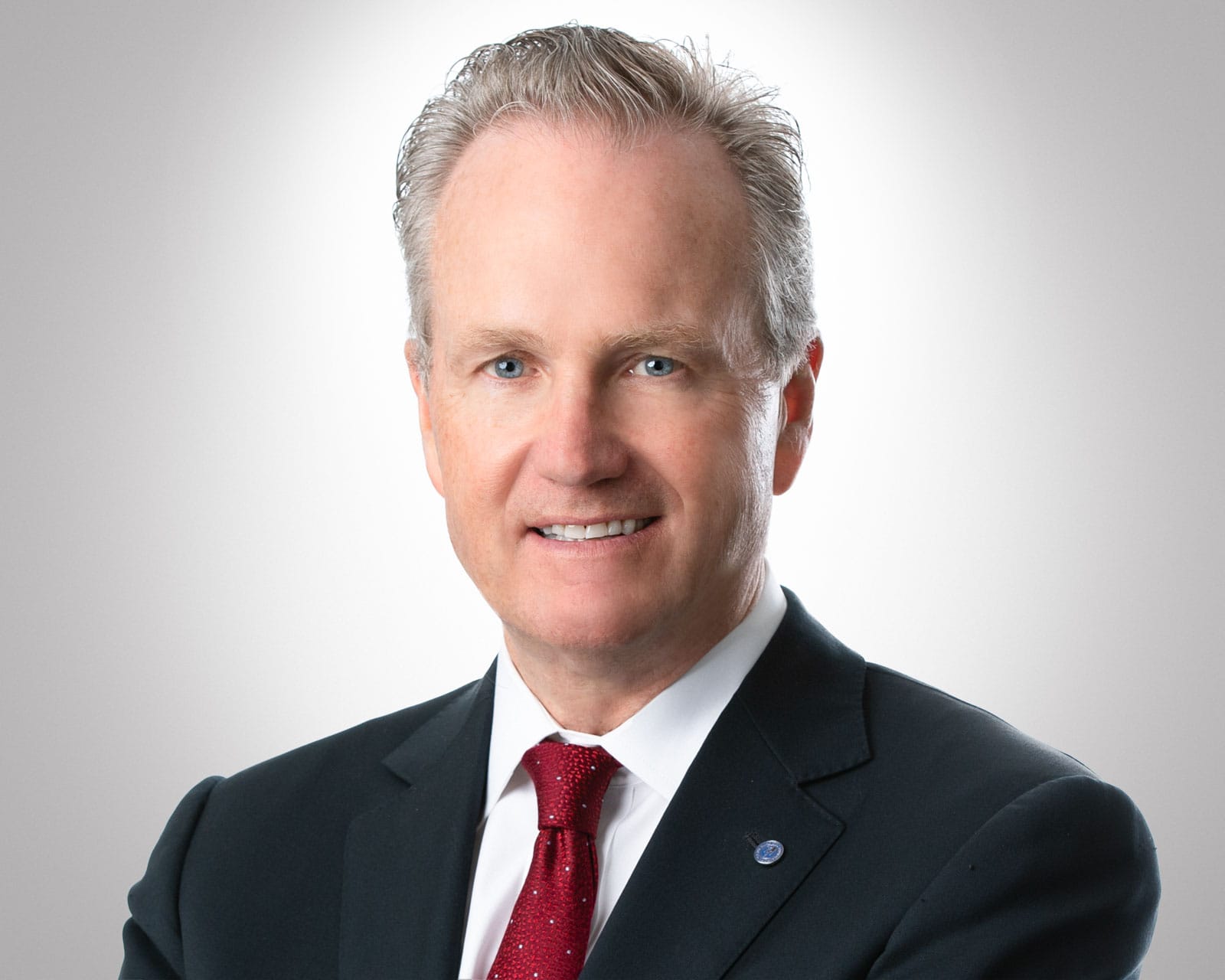 Dave Power is President and CEO of Perkins School for the Blind, where Helen Keller and Annie Sullivan were both educated. What began as the first U.S. school for the blind nearly 200 years ago has become a diversified, international non-profit organization that is leading the way in serving children and young adults with multiple, complex disabilities including blindness.

Dave oversees the broad reach of Perkins’ operations, including Perkins School for the Blind; Perkins International, which works to reach the most vulnerable children in some of the world’s poorest places; Perkins Solutions, which produces and services braille machinery used around the world and helps organizations ensure their digital experiences are usable by all; and the Perkins Library.

Throughout Dave’s career, he has guided organizations as an operating executive, board member and advisor. His diverse background includes roles as CEO, general manager and marketing executive at Sun Microsystems, RSA Security and other successful growth companies. He also led investments in emerging technology companies at Fidelity Ventures.

Dave teaches Design Thinking at Harvard Extension School, receiving the Joanne Fussa Distinguished Teaching Award in 2014. He is also the author of “The Curve Ahead: Discovering the Path to Unlimited Growth.”

The Perkins mission is deeply personal to Dave: his son David graduated from Perkins in 2009. Dave began his work with Perkins by serving on the Board of Trustees from 2003 to 2013.

Dave received a BS in Civil Engineering and MS in Environmental Engineering from Tufts University and an MBA from Stanford Business School, where he was an Arjay Miller Scholar.