Hellen Keller was a world-famous author and activist, but did you know she was a trailblazer in many other ways? 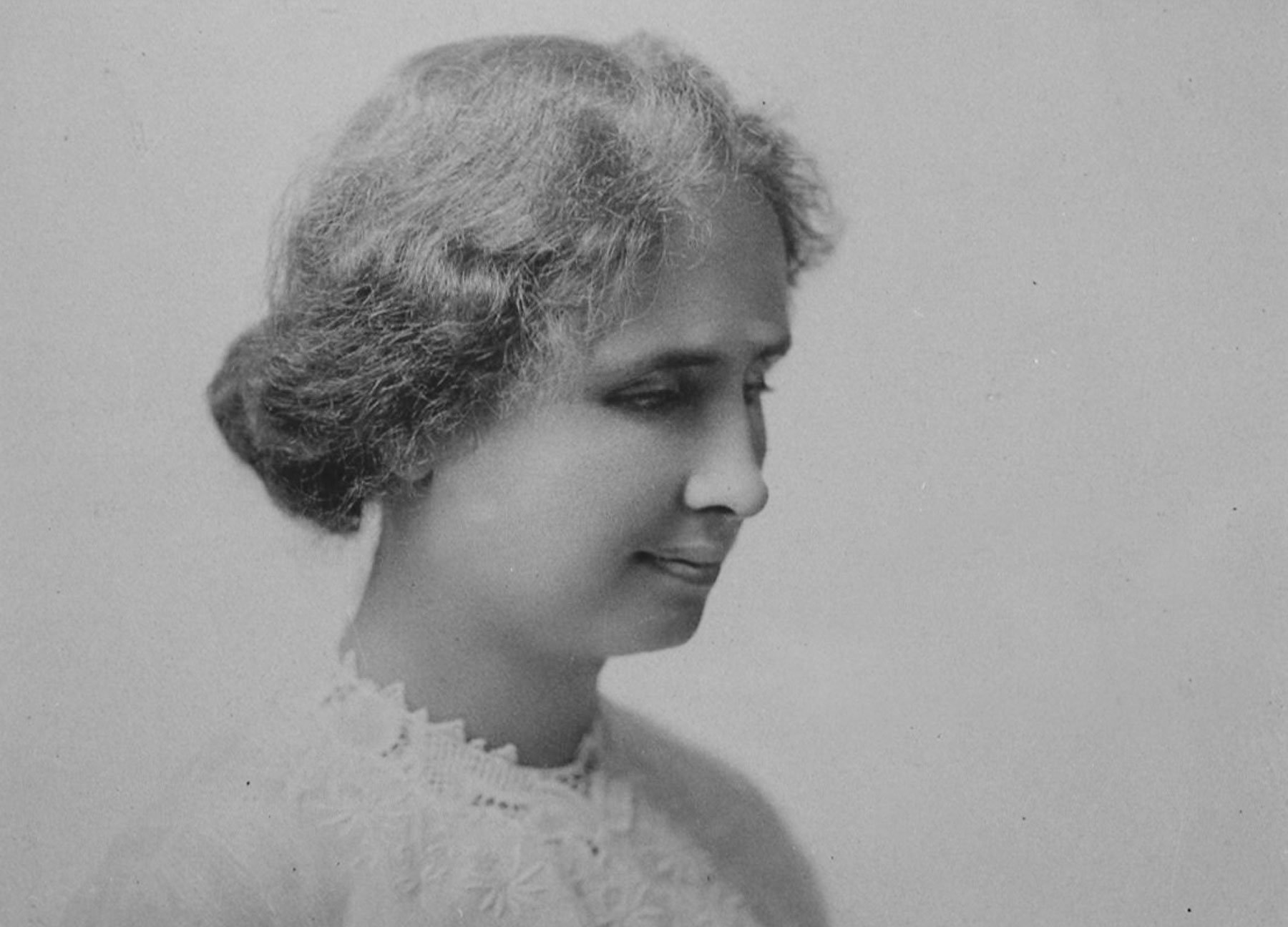 Helen Keller is arguably Perkins’ most famous student, with her teacher Anne Sullivan a close second. The story of the little girl who was deafblind and learned to communicate when her teacher spelled “water” into her hand was made famous by the movie “The Miracle Worker.”

Since 1837, Perkins has been educating children who can neither see nor hear. Deafblind education has evolved over the decades, and today Perkins educators use a variety of methods to challenge each student to reach and grow. You can find more information on how you can support this critical work here.

Of course, Helen Keller grew up to become a household name as an author, political activist and advocate for the rights of people with disabilities. But as famous as she was, there’s a lot you probably don’t know about her. Read on:

For more information on Helen Keller and Anne Sullivan, check out the Perkins Archives.

Additional information for this blog was derived from the New York Times, the American Federation for the Blind and Embrace the Middle East, Neatorama.com, and the History of Redding (Connecticut).