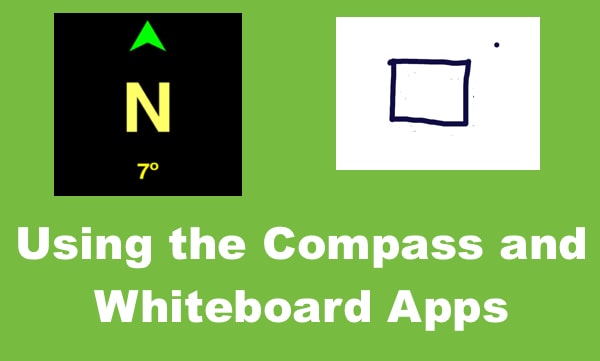 Teaching "mental mapping" skills to a young student with albinism.

I work with a second grade student with albinism who moved to a new classroom in a large combined elementary/ middle school building. The student needed to learn where the restrooms are in relation to the classroom. This particular student has very good spacial orientation skills so the goals for this school year are to incorporate more mapping and cardinal direction skills in the daily travels.

First the restrooms were travelled to keeping track of turns and landmarks. The two restrooms locations were noted and alternate routes between them and the classroom were practiced. I then asked the student to draw the general shape of the area covered using the Whiteboard app. This is what the student drew: 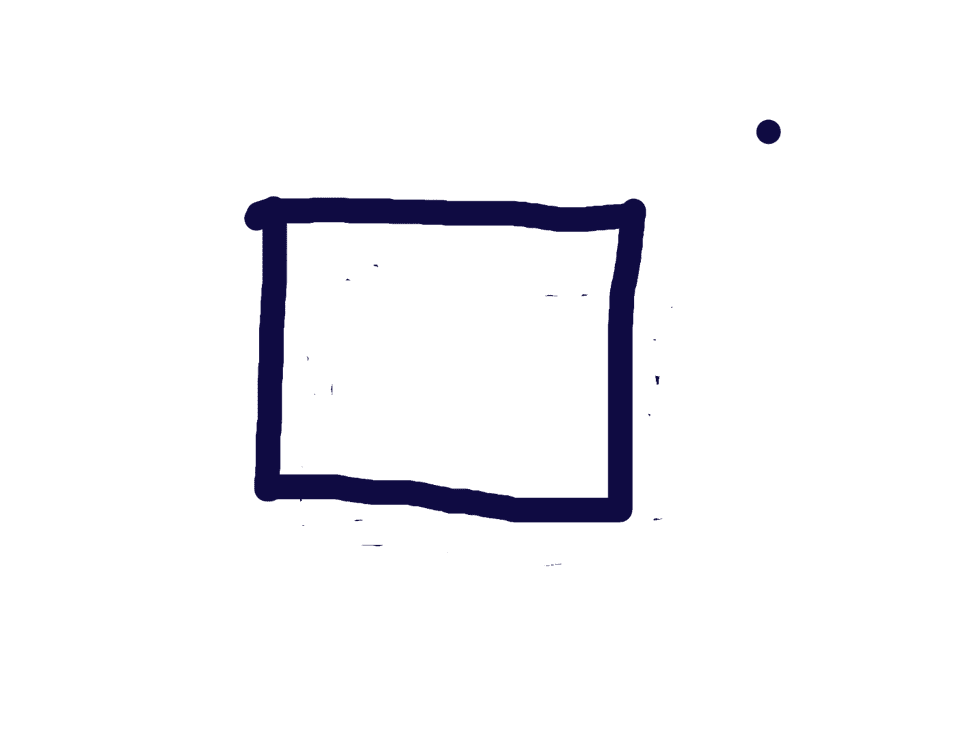 Next, I asked the student to draw what the most efficient ways to the different restooms with the classroom as the origin point. They student then drew this picture: Finally, going back to the square image I introduced the cardinal directions (which the student had some awareness of) and started with identifying North with the compass app. 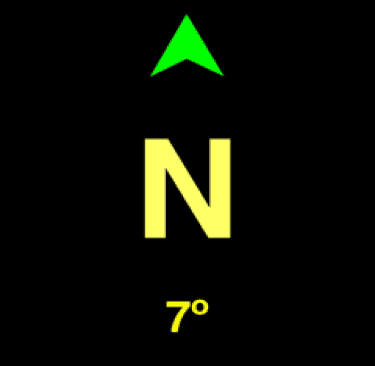 From that point, the student identified and labeled the four main hallways in the square with cardinal directions, which is how we will now differentiate them.

The student had great fun moving, drawing and discovering with the compass the spacial set up of the main floor of the school.