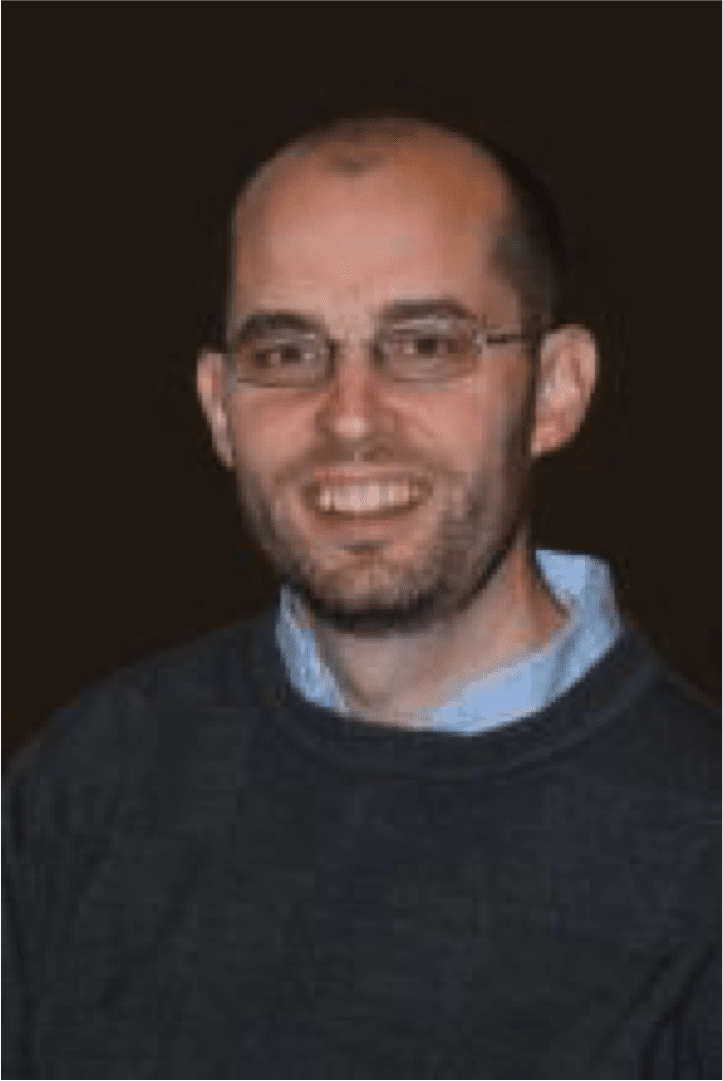 What do you see? CVI for the TVI

CVI for the TVI webinar

This presentation addresses the ability to identify two-dimensional images and explores the implications for assessment, accommodations and instruction.

Bookmark the CVI for the TVI Series — A monthly forum for collaboration and discussion —  to catch up on past events.

Matt Tietjen is an education consultant and teacher of students with visual impairments in Connecticut. Matt earned his special education certification from Southern Connecticut State University. He received his certification in teaching students with visual impairments from UMASS Boston, where he also earned his Master’s in Education.

Matt specializes in working with children who have cortical visual impairment. He developed the What’s the Complexity Framework out of his conviction that children with CVI deserve a visually accessible school day.  Matt is passionate about teaching families and educators about CVI and partnering with them to create CVI-driven educational programs.

Matt lectures nationally on the What’s the Complexity Framework and other related topics. He was a featured speaker at the American Conference on Pediatric Cortical Visual Impairment in 2016 and 2017 and a speaker at Perkin’s Third Annual CVI Symposium in 2017.  He led a New-England-wide training on the What’s the Complexity Framework in 2016 and a one-day workshop on the framework through Perkins in April of 2017.