Find key takeaways from Tietjen's presentation exploring possible strategies to develop math skills in learners with CVI, along with a summary from the first meeting of the math and CVI study group. 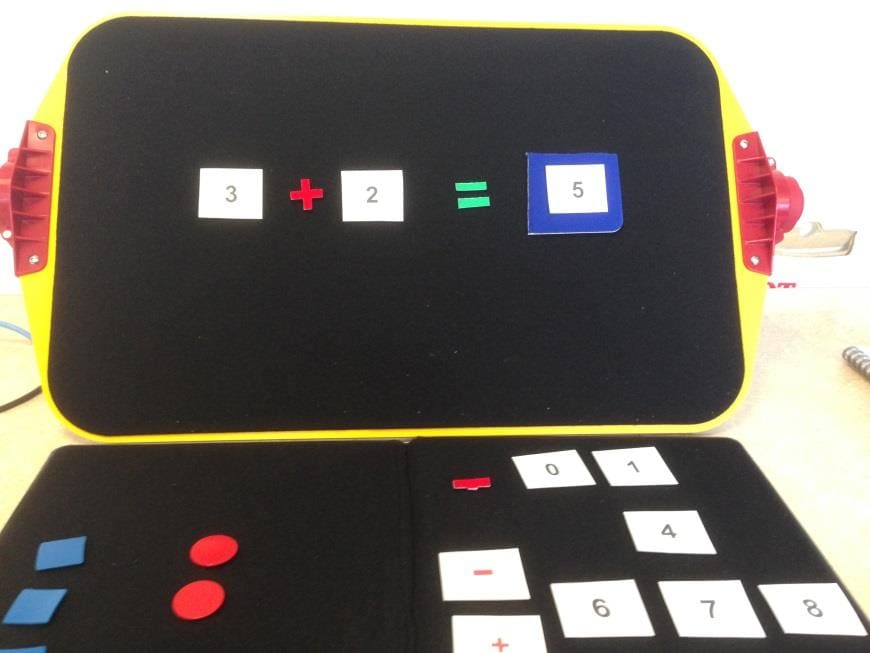 Matt Tietjen, M.Ed, CTVI, and leader in the field of CVI, discusses the

Download the transcript. Also, in this video, Tietjen references his previous presentation: CVI and Math Mind.

A path towards unique math approaches for learners with CVI

This path of inquiry could then lead to developing new strategies unique to children with CVI and math, which in turn can inform areas of scientific research to more precisely identify how CVI impacts math acquisition and to test the developing promising practices and intervention strategies.

For some individuals with CVI, number sense may not come as naturally and incidentally. Many of my students need intentional, thoughtful instruction and scaffolding to develop number sense.

Matt Tietjen, M.Ed, CTVI, and leader in the field of CVI

Imagery is an important component of how we think with numbers and solve math problems. Visualizing math needs to be intentionally fostered through systematic instruction. For many individuals with CVI, the CVI visual behaviors make it difficult to fully take in the visual world through incidental learning. Individuals with CVI often have difficulty taking an entire visual scene, and often can only visually process one piece at a time. This may mean they are at risk for difficulties with concept imagery.

Understanding how we learn and the progression of skills must translate into a systematic instructional approach when working with learners with CVI. Without strong, intentional instruction, CVI accommodations and adaptations only go so far.

The purpose of the On Cloud Nine Math Ladder is to “provide a sensory-cognitive mathematical base for life-long success with math and mathematical reasoning” (Bell and Tuley, 2009).

The bottom of the ladder begins with imaging numerals and moves up to fractions.

Tietjen’s presentation discusses the lesson steps for imaging numerals and imaging the number line and offers ideas for CVI considerations and adaptations that include a multisensory approach (tactile, auditory, visual, kinesthetic), and emphasizes the importance of color.

5 takeaways from the Math and CVI discusion

The Math and CVI Study Group hosted its first discussion on December 7, 2021, with 84 participants including CVI families, individuals with CVI, TVIs, and educators. The main focus of the discussion was around this concept of visualizing math.

The answer lies in a wide range of instructional strategies

Participants shared examples of how their students were able to do the math verbally, tactually, and with other sensory approaches, but visually math continued to be a struggle.

Color-coding as a powerful compensatory skill

Ideas for math interventions for learners with CVI

Individuals with CVI are very capable and have workarounds for so many tasks in life. In order to approach math from a strength-based perspective, we must deeply understand the student’s individualized needs along with how to implement systematic math instruction. And we must explore how multiple strategies, interventions, and multisensory learning, infused with the use of CVI accommodations unlock access to building math skills.

Stay tuned for registration details for our next Math and CVI study group discussion on February 8 at 3 pm EST. In the meantime, if you have math ideas and strategies that you are exploring for your learners with CVI, feel free to share. Send an email to [email protected]