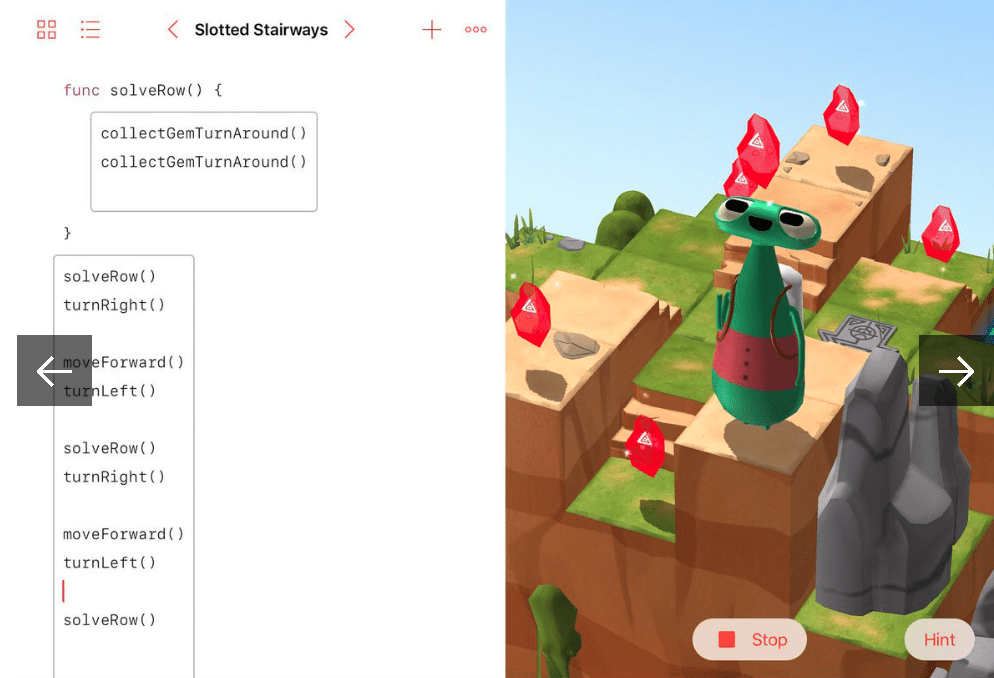 In recent years, coding apps have been created to teach basic coding concepts for preschoolers and early elementary students.  Robotic teams – including robotics driven by coding apps – have become popular after-school clubs.  However, most of these coding opportunities have been challenging for students with visual impairments and blindness to fully participate in, due to accessibility issues.

Released in iOS 10, Swift Playgrounds is a free Apple app designed to teach kids how to write code on an iPad.  This engaging app enables students to give instructions that make animated characters move and complete tasks.  No coding experience is necessary!  There are featured lesson packs and challenges to guide you through.  Swift Playgrounds is accessible with VoiceOver. 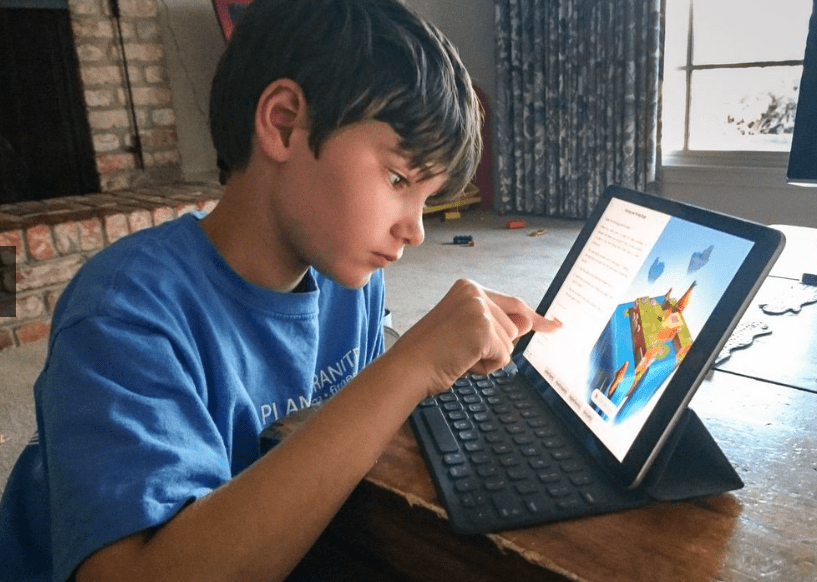 Swift Playgrounds is based on Swift programming language, a powerful and intuitive programming language for MacOS, iOS, watchOS and tvOS.  Students who learn Swift can go on to develop their own apps – more than 130,000 apps available in the App Store have been created with Swift!

Want to learn more about Swift Playgrounds?  Read these articles:

Meet Swift Playgrounds, the learn-to-code iPad app that feels like a puzzle game