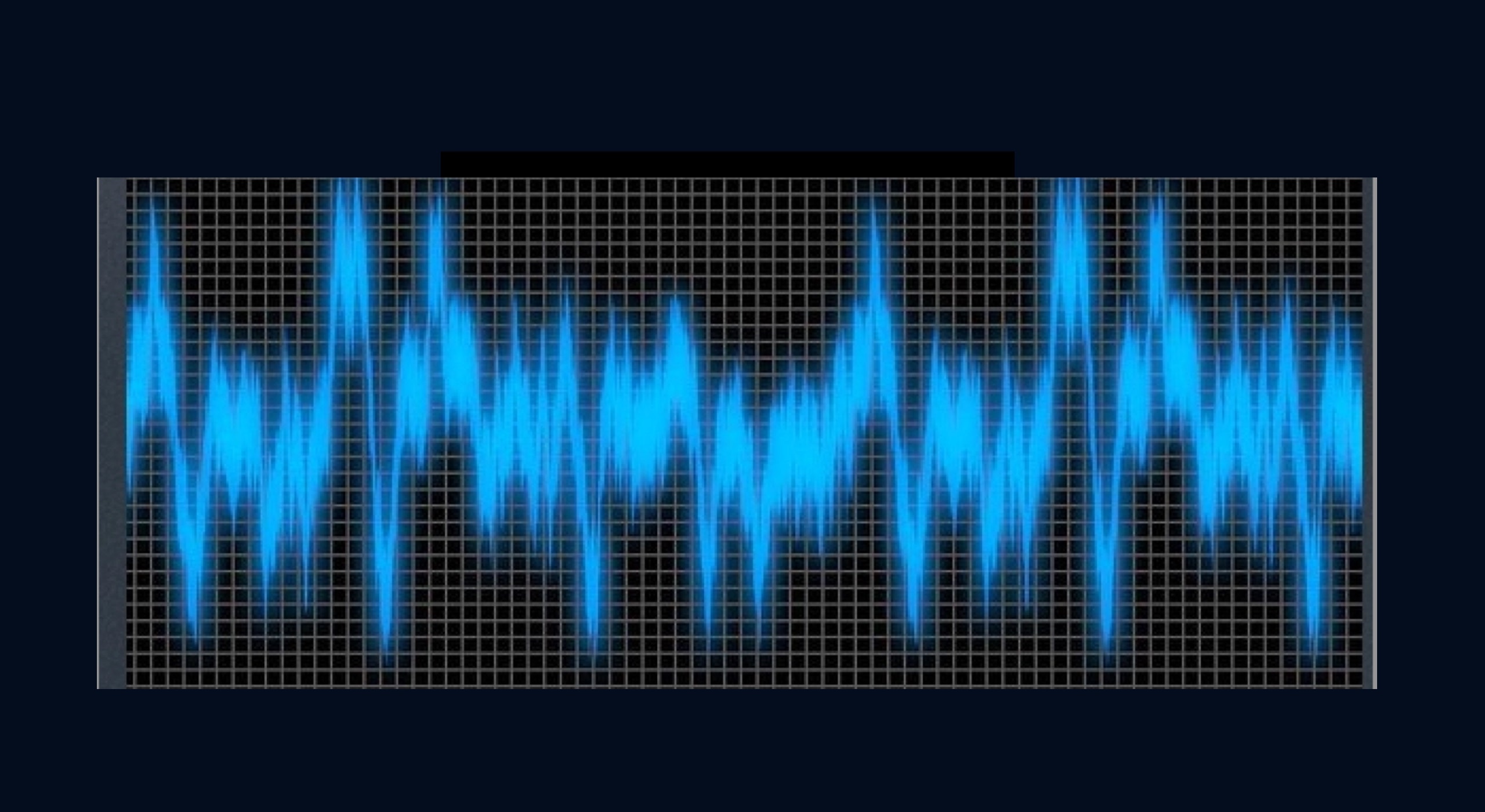 Comprehensive list of Paths to Technology posts on sonification.

Benefits of Sonification for Users Who are Blind or Low Vision

Recently, there has been an organized interest in introducing sonification to young BLV students in age-appropriate activities, through simple apps. Just like other tech skills are introduced early, sonification should be introduced early and progressively grow as the student moves from elementary, middle and high school courses.

Proof-of-Concept Apps (not yet publicly released)