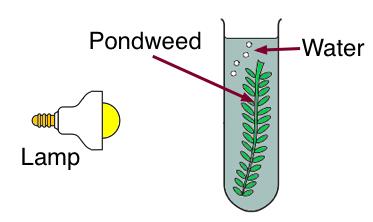 This experiment provides a low cost solution for investigating the rate of photosynthesis for students who are blind and visually impaired.

SHARE
This experiment provides a low cost solution for investigating the rate of photosynthesis for students who are blind or visually impairedI. It could also be used with sighted students.
A common experiment when studying plant biology is investigating factors affecting the rate of photosynthesis. Plants produce oxygen which is invisible and odorless, so the experiment is usually carried out with water plants; the bubbles of oxygen produced are observed. The experiment is usually carried out with a common pond weed, and sighted students are instructed to count tiny bubbles: the faster the rate of bubble production, the faster the rate of photosynthesis.
This presents a problem for students with VI since the bubbles are often too small to see and therefore counting them and gathering valid results is not possible. A typical arrangement is shown in the photo on the top right, with a lamp and a beeker of water with pondweed in it.
As well as the pipette, students will also need a large beaker (1000ml) a transparent glass funnel, pond weed, sodium hydrogencarbonate and a desk lamp.
A pipette with a narrow end is required. Cut the end, and seal using a flame. This creates a tube sealed at one end. Then cut the other end of the pipette to create a large opening which can be placed over an upturned funnel, 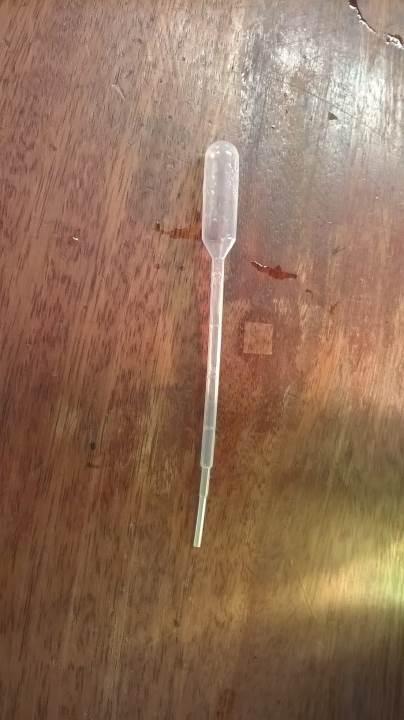 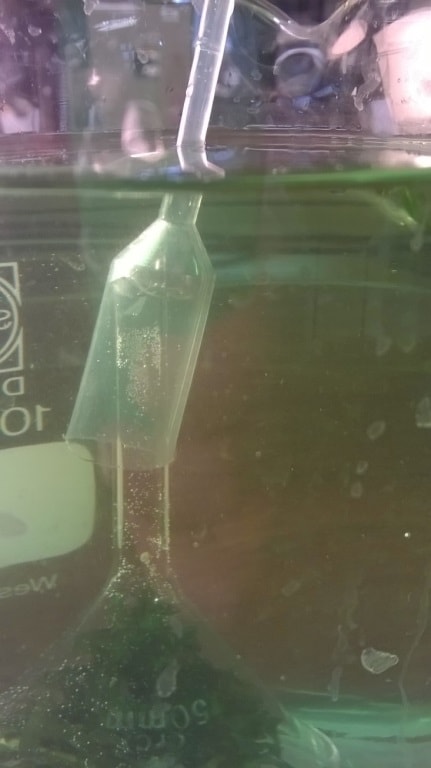 This experiment can be adapted so that results can be gathered in 20 minutes or less. 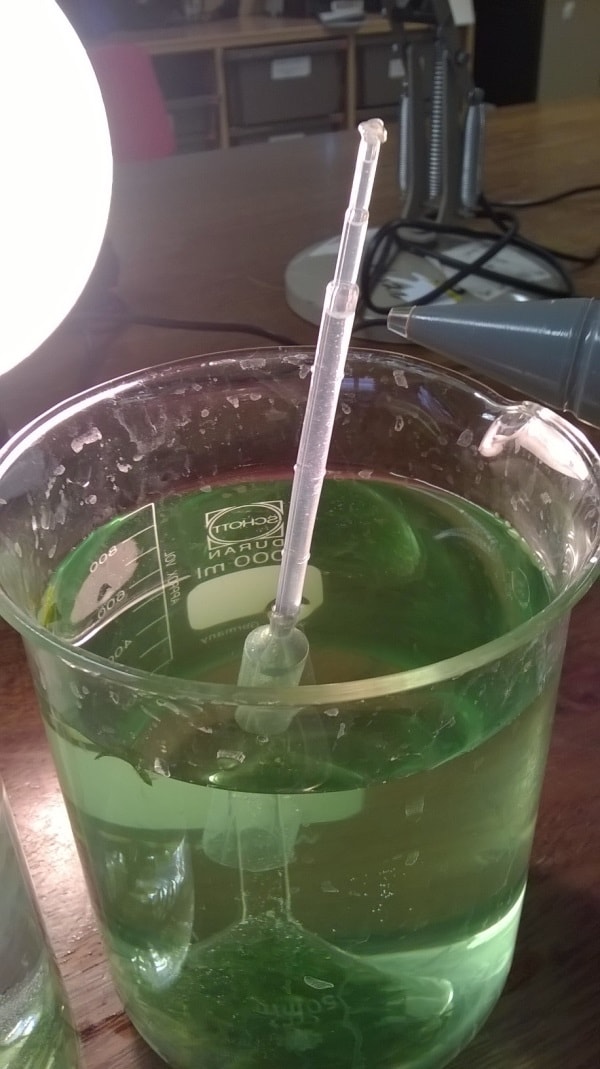 The two layers of glass provides protection from the heat of the lamp, and the water level moves down rapidly as the gas is collected, making it possible to gather results in well under an hour. 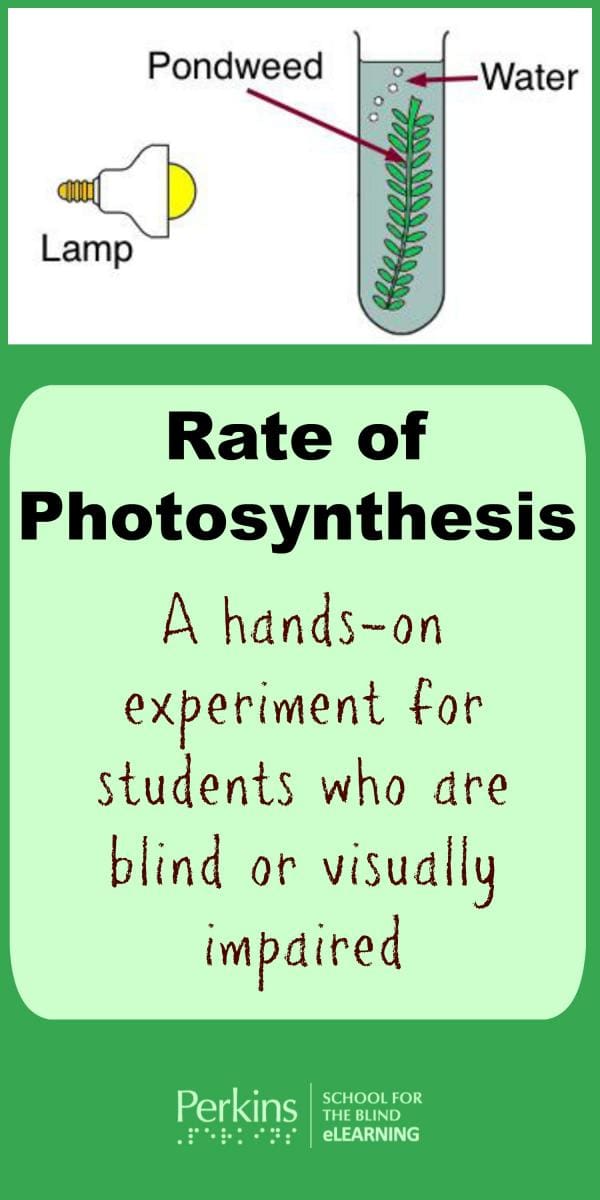