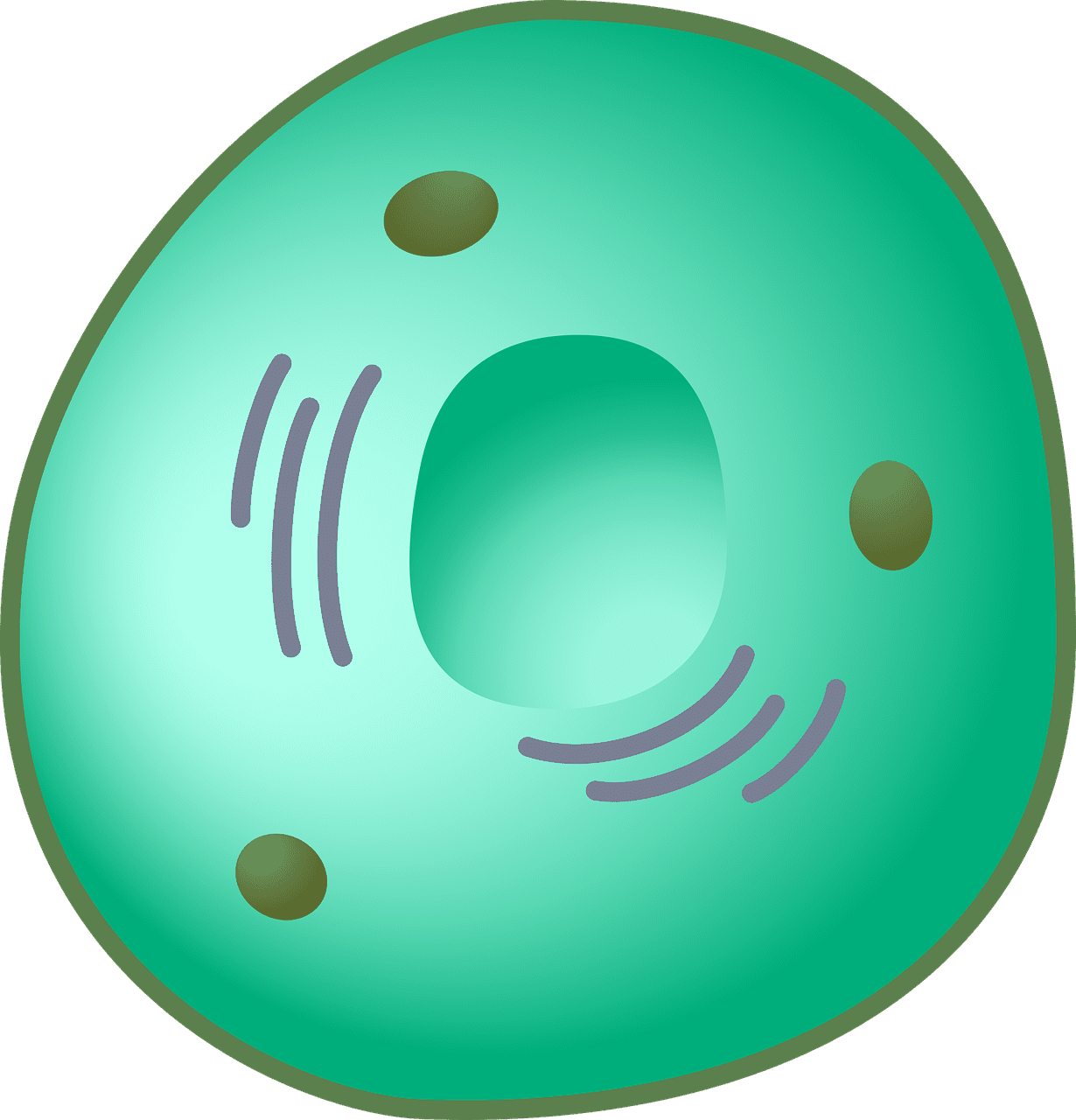 Everything you need to know about Nucleus is here in this content.

A really very important element of the human body. Mostly covered by every biology subject department all around the globe.

The outer and inner nuclear membranes remain separated by a space known as peri nuclear space, outer nuclear membrane often remains rough due to the presence of ribosomes on its surface. Sometimes it remains continuous with the membranes of the endoplasmic reticulum, Golgi complex mitochondria etc. The inner nuclear membrane contains no ribosomes and sometimes it also remains associated with the chromatin, further the nuclear membrane is followed by a supporting membrane of a uniform thickness known as fibrous lamina which is 300 angstrom in thickness. At certain places that nuclear envelope is interrupted by the presence of small structures called nuclear pores. The number of pores for a particular nucleus is variable, often depends on the species and type of the cell. Watson 1959 has calculated the nuclear pores of the mammalian cells extend percent of the total surface area of the nucleus.

The nuclear pores are octagonal in shape and have a diameter of 600 angstroms. These are enclosed by circular structure known as annuli. The pose and the annuli are collectively known to form the for complex, the poor complex remains arranged hexagonally on surface of the nuclear envelope. The annuli have an outer diameter of 1200 angstroms and an inner diameter between 0 and 400 angstroms. In certain cases the pore complex remains covered by a thin membrane of septums, which means serve as a special structure for the selective permeability.

At nuclear pores, are the pathways for the exchange of the macromolecules. The pores help in exchange of materials between nuclear plants, nuclear fluid and cytoplasm. The ribonucleoproteins are NP granules that leave the nucleus through nuclear force from the nucleoplasm to the cytoplasm. The annuli regulate exchange of the macromolecules through the pore complex according to the clinical nature and size, the permeability of the pore complex depends on the size at the bollocks state of the set. The nuclear envelope disappears during cell division and reappears during nuclear reorganization. The space between the nuclear envelope and the nucleolus is filled by a transparent semi solid granular and slightly acidophilic ground substance or the matrix known as the nucleus app or nucleoplasm. The nuclear components such as the chromatin threads and the nucleolus remain suspended in the nucleoplasm.

The nucleoplasm contains many enzymes which are necessary for the synthesis of the DNA and RNA. Most of the nuclear enzymes are composed of non-histone the Civic proteins. The most important nuclear enzymes are the DNA polymerase, RNA polymerase, NAD synthetase, nucleoside triphosphate, adenosine deaminase, nucleoside phosphorylase, three phosphoglyceraldehyde, dehydrogenase and pyruvate kinase. The nucleoplasm also contains co-factors and co-enzymes such as ATP and acetyl CoA. The nucleoplasm contains small lipid content. The nucleoplasm also contains several inorganic compounds such as phosphorus, potassium, sodium, calcium and magnesium. The nucleoplasm perform certain functions such as supporting the chromatin material and nucleolus and providing rigidity to the nucleus. It is the site of synthesis of DNA, RNA and ribosomal subunits.