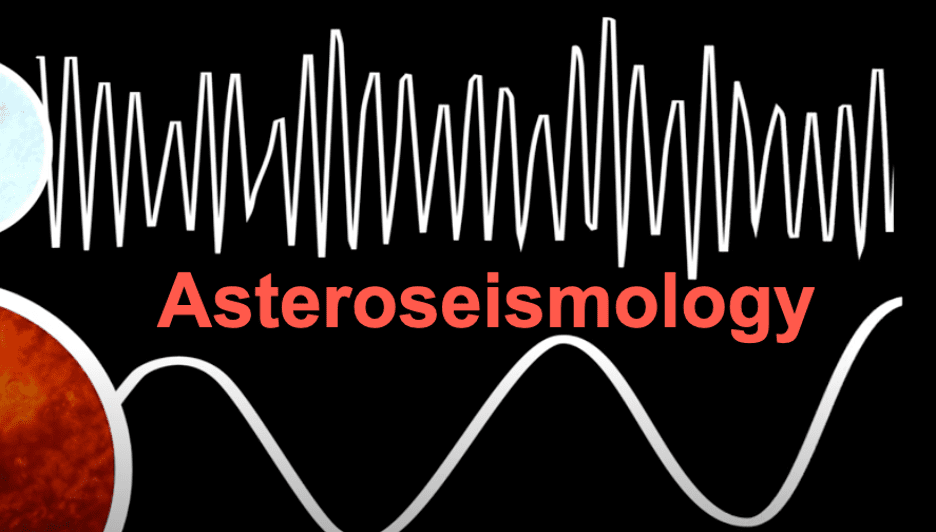 Learn about the vibrations of stars by listening to data from space telescopes!

Hello Everyone! It has been a while but this is the last installment of the Space Telescope Science Institute Astronify Group’s videos about sonification. If you need a refresher, start with “Hear the Sound of Light,” to learn what sonification is all about. Next, learn to decode the sound of a planet orbiting a faraway star in the video “Exoplanets and Sonification.” Now you are ready for the wild, wobbly, and wiggly sounds of stars that flex, ripple, and swell over time. The name for this area of study of asteroseismology.

Stars in the sky always seem pretty static. Besides their twinkling due to the Earth’s atmosphere, the brightness of stars generally doesn’t look very different from night to night. But stars are not just fixed balls of hot plasma. In fact, the structure of a star makes it pulsate and change brightness over time. The study of these changes is called asteroseismology (with very similar techniques to the way seismologists study the interior of the Earth!).

The Astronify Group made a video to teach you about this exciting phenomenon. This stellar oscillation is not visible to the naked eye, but astronomers can observe changes in the light coming from stars using specialized instruments.  These changes can be sonified so we can hear each star’s own “musical fingerprint.”  This fingerprint teaches astronomers about the interior structure of stars, which are inaccessible to even the hardiest of spacecraft.

Enjoy Asterosiesmology and let us know if you have any questions!

Asteroisiemology and sonification video below: