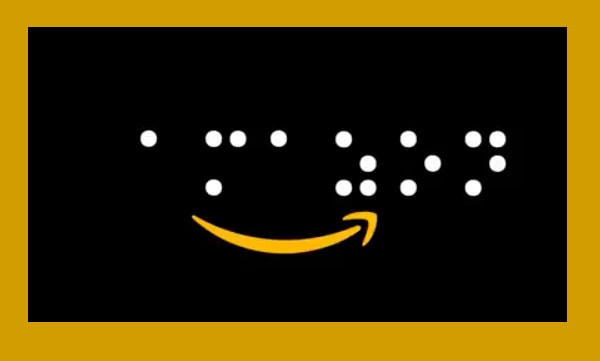 Interview of a successful programmer who is totally blind and wears cochlear implants.

Micheal is a software engineer at Amazon. In the article, Blind Since Birth, Writing Code at Amazon since 2013, Micheal provides a glimpse  of his life and his work at Amazon.

Students who are interested in STEM fields often ask about what skills they need to develop in high school in order to work in competitive fields. Micheal shares strategies such as how he has a mental map of the code’s structure. Read about Micheal’s self-advocacy skills he deployed in his initial Amazon interview. In the videos, he demonstrates confident, independent travel in his community and at job site. In the second video, Micheal demonstrates his efficient computer skills and discusses how he intentionally developed the ability to listen to a screen reader running at fast speeds. What are YOU doing in high school to prepare for success in STEM fields?

Below is an overview video of Micheal and his job at Amazon – this is the first video in the article. In the article’s second video Micheal shares about how he writes code.