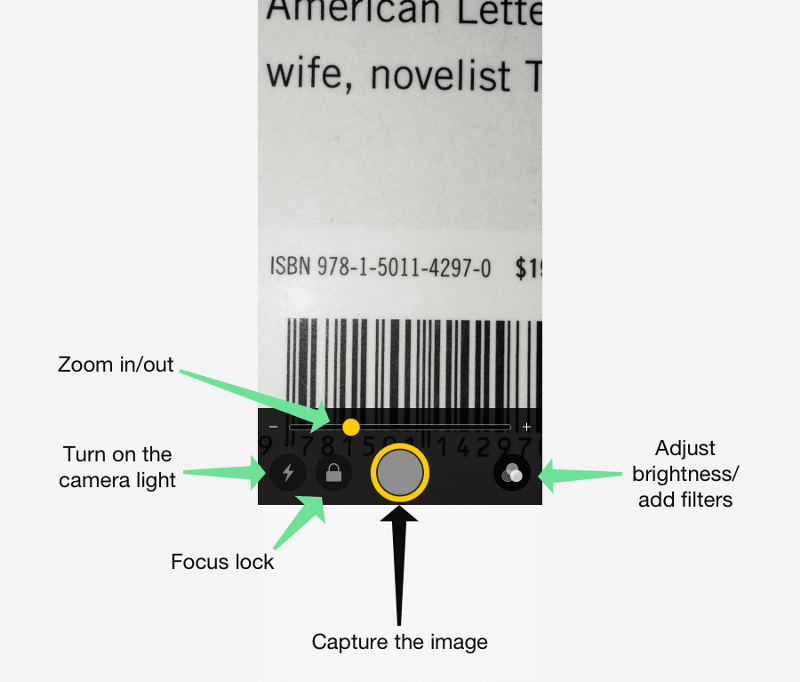 iOS 10 has a new built-in app called the Magnifier, which turns the iPhone into a magnifying glass.

Do you struggle to read the small text?  iOS 10 has a new feature called “Magnifier” which uses your iPhone’s camera as a magnifying glass!  The magnifier feature clearly focuses on items and is better than zooming with the built-in camera app.

To turn on the Magnifier feature, go to Settings >  Accessibility > Magnifier > turn the Magnifier switch on.  You also have the option of turning on Auto-Brightness to adjust brightness and contrast based on ambient light settings.

For information on how to use the Magnifier app and picture examples of various settings, go to Sal Conigliaro’s How to unlock the new magnifying glass in your iPhone article.