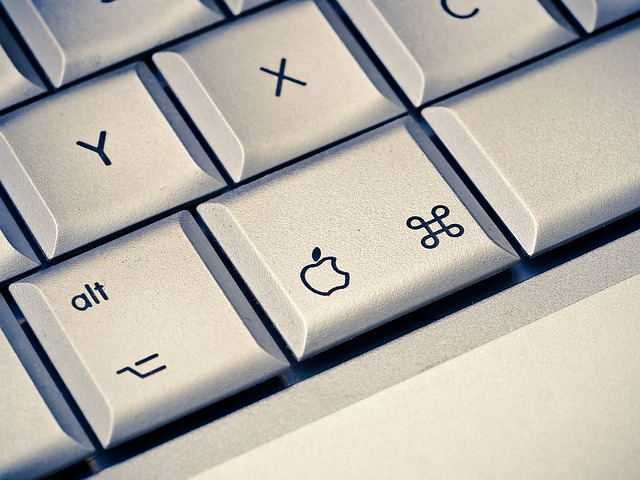 Knowing the Shortcuts is Key: VoiceOver on the Mac

Learn how to take advantage of shortcut keys from a power user!

Are you a tech savvy student who is using a Mac with VoiceOver? Are you ready to become a power user?  If you are like most VoiceOver users, you probably were taught the basics and then learned a number of shortcut keys on your own.  Most people – including those who do not use a screen reader – are just scratching the surface when using a computer.  To keep things simple, computers have dropdown menus and other means that enable users to complete tasks while using only a limited number of commands.  However, for tech savvy users – or users who want to be more efficient – there are numerous shortcut commands that eliminate multiple steps to increase speed and efficiency.  The same mainstream shortcuts are also available to VoiceOver users!

Learning to use a computer initially seems complicated; training typically is limited to teaching a student the basics so that the student can accomplished the desired tasks, such as emailing, writing/editing, searching the Internet, etc.  Many teachers of the visually impaired do not personally fully embrace all of the available shortcuts themselves. (Full disclosure: I was clueless that there are so many shortcut commands available and I started on the Apple IIe, decades ago!)  Personally, I am working on incorporating more shortcut commands into my daily computer use.  As an educator, I’m encouraging my students to go beyond the basics and to go beyond what I know.  One way for students to go beyond is to learn from others who are power users.  Nicolas, a power user who blogs on AppleVis, shares his extensive knowledge about shortcut keyboard commands – starting with shortcut commands that are used by everyone and moving to details for VoiceOver users.  To view this entertaining and informative AppleVis blog, go to, Yo, Human! – Knowing the shortcuts is Key(s): Accessing Life with Adaptive Technology

Students: Do not wait for someone to teach you these shortcut commands!  You can teach yourself!  Be curious.  Do Internet searches.  Read articles like the Yo, Human! article.  Practice.  Become a power user!