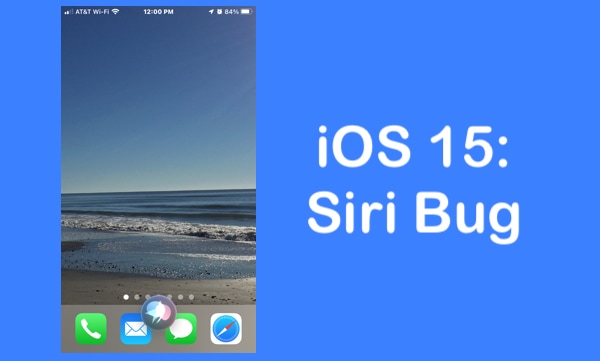 Information about the Siri bugs and Apple responds to when these bugs will be resolved.

Note: After iOS 15, some users who are still using iOS 14 are reporting the same issues.

It is important for users to contact Apple Accessibility when there are accessibility-related bugs. Thank you to the numerous users did alert Apple about these Siri bugs!  Apple has responded with an apology and that, “. . .we are working to reinstate some Siri Email and phone actions, which were temporarily removed as part of updates to improve Siri. You will be able to ask Siri to write, send, and check unread emails in the coming weeks. Reinstating Siri actions to check call history and voicemail will take a bit more time, and we will bring back this functionality in an upcoming iOS software update.”