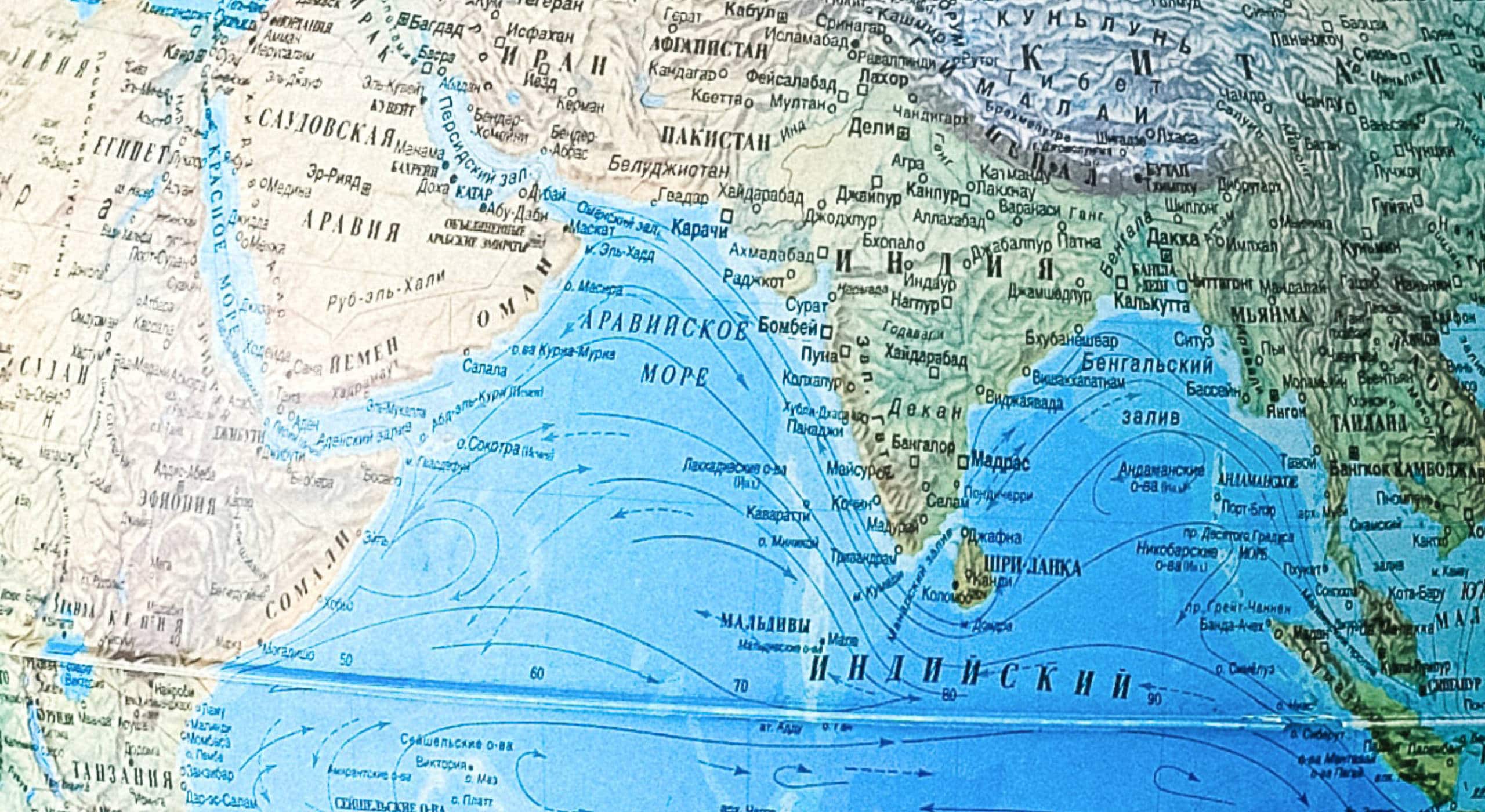 How to create accessible non-visual digital maps of countries

UPDATE: SAS 2022 interns have created 35+ European maps which are now available in the Paths to Technology Map Library! Check out and download these free country maps along with other types of maps!

This document contains best practices for creating general reference maps of countries using Google My Maps so people with visual impairments or blindness can explore them using SAS Graphics Accelerator.

Note: At this time, SAS Graphics Accelerator only supports points. It does not support lines or regions. This limitation requires special consideration when creating maps of countries.

Create the following layers within the map.

Within the Borders layer, create approximately five to ten points along the borders of the country. Place the points at any/all of these strategic locations:

Note: In the Ukraine Country map, the borders were labeled at specific points, where three countries intersected.

Within the Major Cities layer, create points for the five to ten largest or most well-known cities within the country.

Note: Use Wikipedia to find information about the city.

Note: When creating the Ukraine Country Map, I did an Internet search to find a Ukraine map that listed major cities and geographic information to assist in determining the map labels.

I have attached the Ukraine labels as examples.