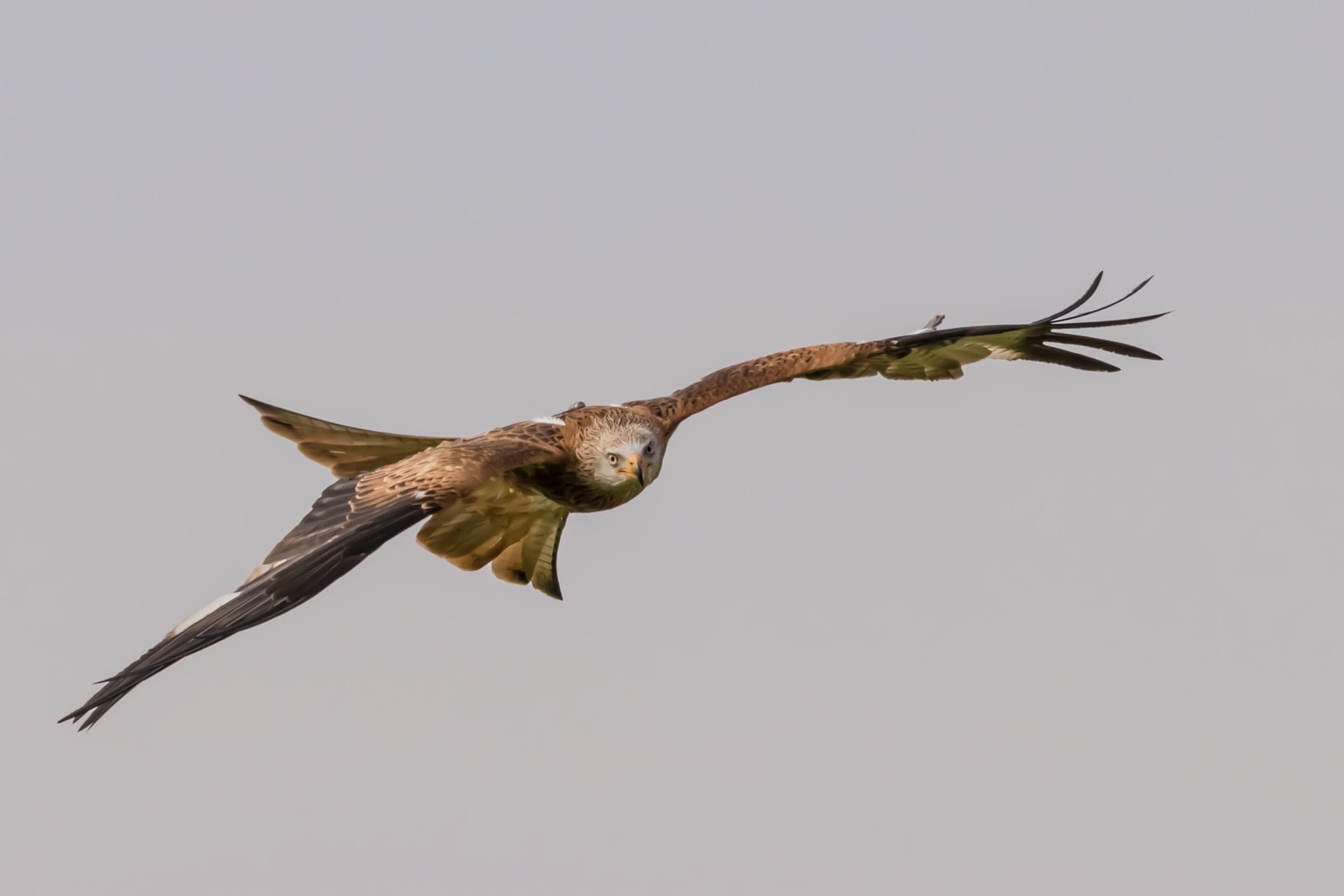 How Does Wingspan Affect Flight Distance?

Science project done by a student who is visually impaired to explore how wingspan affects flight distance.

This science project was done by Darren, who is a student at Texas School for the Blind and Visually Impaired (TSBVI).

Darren became interested in aviation and airplanes while attending Space Camp for Interested Visually Impaired in the fall of 2014. He attended the Aviation Challenge camp and was fascinated by all he learned about planes.  He so enjoyed the camp that he based his science project on planes and plans to attend SCIVIS again this year. (http://www.scivis.org/)

The Best Paper Plane To Fly

When you are doing your project you must come up with what you are changing.  In our experiment the wingspan will be the independent variable.  The dependent variable is the distance the plane flies.

Darren researched his question and contacted an aviation expert he knew from Space Camp.  This was his e-mail to her:

“Hello this is Darren. I am doing a science project to determine how paper-plane wing span affects flight distance. Jim Alan suggested I consult with you as an aerodynamics expert.
Our plan is to design paper aeroplanes with variable wing span and launch it from a paper aeroplane launcher. We will Measure the distance of flight and identify the optimal wingspan.
Do you think the wingspan can affect the plane’s flight, and if so how?”

This was her response:

“Yes, wingspan will affect flight, however there will be a point where the size of the wingspan will create too much weight and drag to be effective.  For a glider, which a paper airplane is the more lift the glider has the longer it can fly. However, you must keep the weight and drag in check to avoid flight failure.”

Step 1.  Make sure you know what you are going to change.

I will be changing the wing size. This is the independent variable.

Step 2.  Hypothesis: What is your thought of which plane is going to fly farther?

I think that the plane with the same wingspan and body length will fly farthest.  This is probably a wingspan that will be the best to fly the plane.

Step 3.  Get the things you will need for this project like:

Step 5 Write all of the measurements and see if your hypothesis is right. 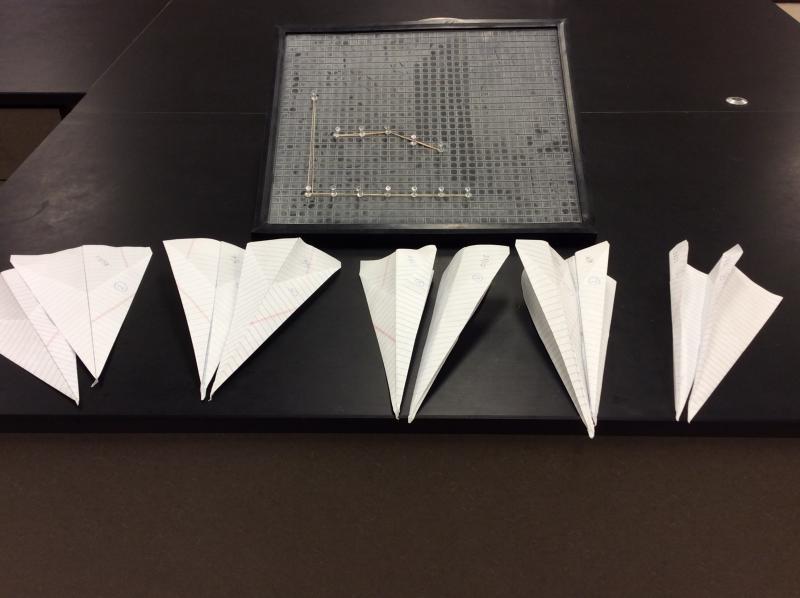