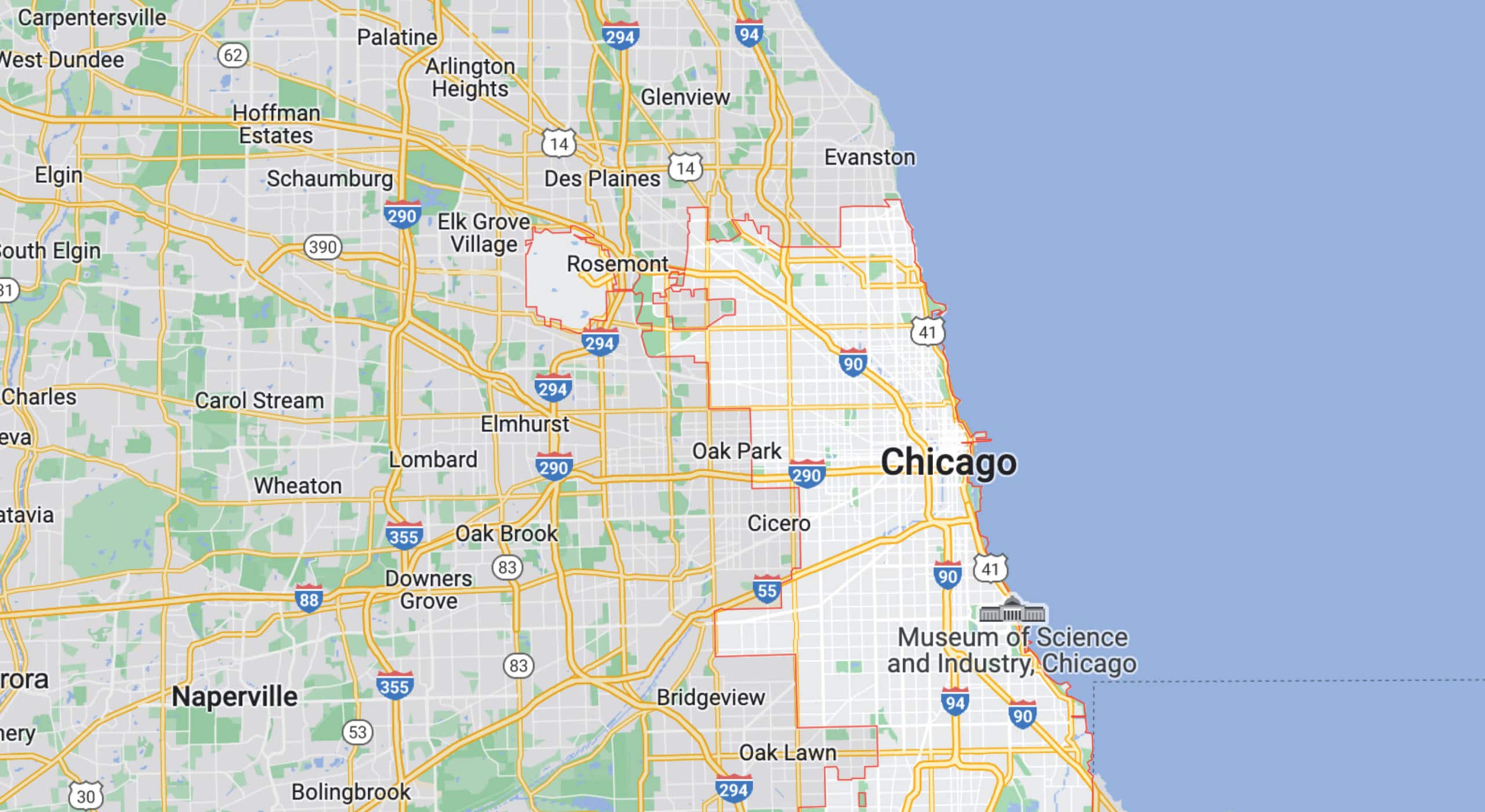 But how can blind or low vision students or adults create their own non-visual digital charts, graphs and maps?

In this post, we will focus on how users who are blind or low vision can find publicly created maps which can be accessed using the SAS Graphics Accelerator and/or create their own customized non-visual digital maps.

Google Maps is an incredibly popular mainstream app. Google Maps has 154.4 million monthly users and nearly five million live websites use Google Maps. Google My Maps is a feature in Google Maps that allows its users to create custom maps for personal use or to share with others. SAS Graphics Accelerator takes the mainstream Google My Maps and adds the “accelerate” button to make any Google My Map accessible. The power of expanding a mainstream map app is that there is a whole large community creating maps which are publicly available online. This means that anyone – including a person who is blind or low vision – can do an Internet search to find a map and can then activate the Accelerate button to access that map! Now that’s powerful!

So, let’s try it out! Let’s say you are planning a trip to Chicago and would like to know what are the “must see” tourist attractions. You want to know where these attractions are located in relationship to each other so that you can plan your itinerary. Search the Internet using key words, such as “Google My Maps Chicago Tourist”. Some of the options will list the amount of area the map covers, such as 5 or 10 km. Lots of options pop up, such as:

Want to narrow the search? Type in the desired information, such as “Chicago Restaurants Google My Map”

Don’t forget that there are maps with data points created specifically for BLV students and adults in the Paths to Technology Map Library.

Using the scenario of traveling to Chicago, what if you want to add your hotel to an already created map? You can do that! Want to create your own map?

In the video below, Ed Summers demonstrates step-by-step how to create data visualizations by importing data.

For more information about the webinar, go to the SAS Support Page.