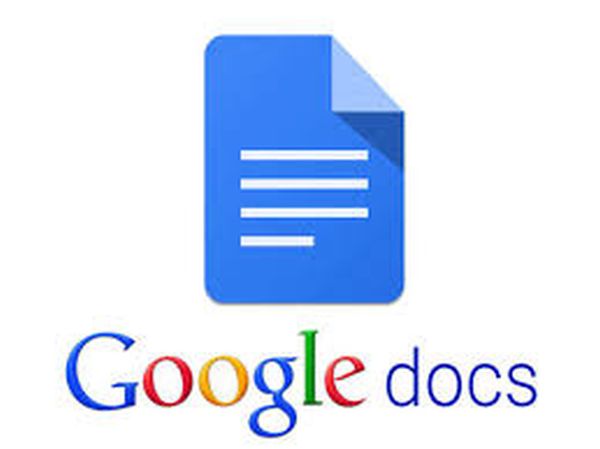 As an example of the rapid pace of change in technology, a search for instructions using Google Docs revealed some outmoded examples

In a previous post, I wrote about open source alternatives to Microsoft Office applications, Microsoft Office Alternatives.  However, with the student in question, I thought it would be a good idea for the student to use the online (cloud) storage features and convenience of Google apps and Drive. Since he had never really used Google apps, I searched for tutorials to get the student started. I found a few, notably one on the JAWS site since the student is a JAWS user. Unfortunately, the tutorial was not up to date and some of the instructions were invalid, notably the shortcuts to create new documents. When we tried to create a new document, the keyboard shortcuts for doing so listed on this link Keyboard shortcuts for Google Drive on the web, did not work. I discovered that Google had changed the shortcuts for new items in Google apps Fall 2018 to shortcuts that had to be entered as a URL and then a user could save them as bookmarks to be invoked whenever desired. An incomplete list of the new shortcuts that are entered into a browser bar as URLs includes:

Adding bookmarks for desired shortcuts for new app appropriate items appears to be the new method of creating them in Google docs.

During the search for these shortcuts, I also found these webpages that may be helpful to users of Google Drive and Docs. The online aspects of Google drive and docs do offer a mobility and changeable device advantage. One can also create a Microsoft Live account and have a similar web interface for Office products.

The below links have instructions and shortcuts for using Google Docs, however, as mentioned in this article, some may be outmoded/obsolete:

Keyboard shortcuts for Google Drive on the web

This screenreader settings sheet for Google Docs  is invaluable for setting for most devices, PC, Mac iOS, Android:

Alt / to get to menus

F6 to move through frames quickly