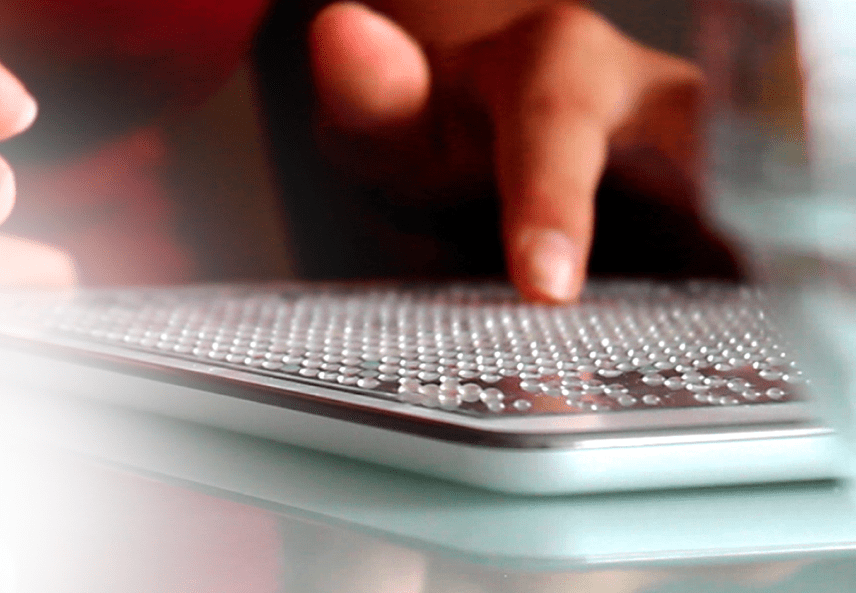 Feelif is a series of digital games played on a tactile tablet!

Feelif is a combination of a standard tablet, a custom tactile grid, and multi-media educational apps or apps for playing games. Feelif is a social innovation to help students who are blind to use smart devices for digital learning, playing games and as a means to express digital creativity.  Feelif’s digital content enables students to feel haptic vibrations while touching the screen and hearing auditory feedback. Students can feel shapes, explore geometric diagrams, draw, play games and so much more! Feelif has created numerous exciting content specifically for students who are blind and visually impaired. Feelif will become available on March 15, 2018.  Pre-orders (with discounts) are being taken now. Feelif has been developed for the Android operating system and will be sold as a package: a modified Samsung tablet with the app and grid.

Developer’s Note: Our content is divided on digital games and digital education. It is true, that we want to achieve that our games are more than just games and that you can learn something through the game and that education content is developed in the way that is playful, but on general, we have two ways how Feelif Creator can be used: for playing games or for learning.

* The description of the Geometric Functions game states, “Feelif Geometric functions application . . . allows you to enter equation for any function, which is then presented on the screen. User can thereby comprehend typical points of any function by virtue of vibration, sound and voice as well.  Furthermore, the application also allows you to enter typical point’s values and in this manner you can draw geometric functions in the coordinate system.”

Teacher Hint: Teaching and producing math concepts digitally is a major challenge for students who are blind. The Feelif Geometric Functions may be a solution to this challenge!

Editor’s Note: Feelif is not a full screen refreshable braille display; braille displays have retracting dots that move up and down to create braille characters. Instead, Feelif has permanently raised dots in a grid formation to provide spatial orientation along with auditory feedback and various patterns of mild vibrations. Colors are represented by different musical instruments.