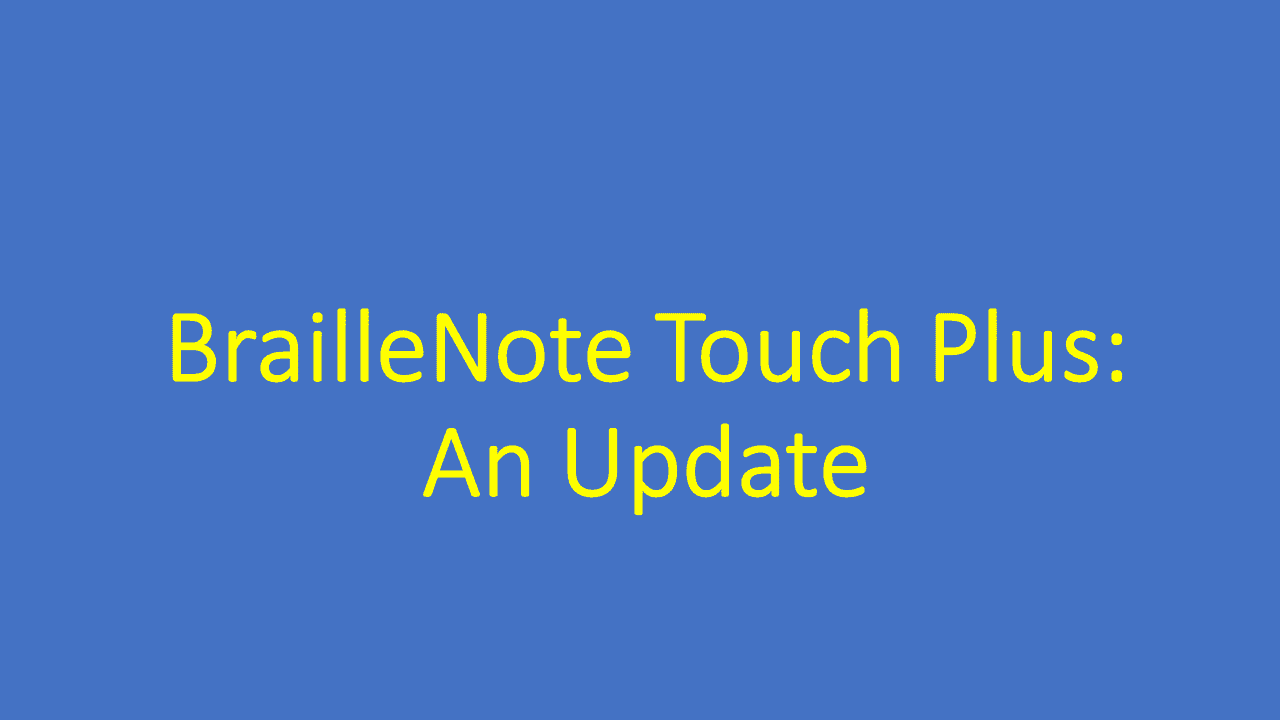 BrailleNote Touch Plus: An Update

The BrailleNote Touch Plus was recently announced by Humanware

Just last month, I was weighing whether or not to purchase a BrailleNote Touch or a BrailleSense Polaris, two competing braille notetakers that both have highly capable math capabilities that would be welcomed in my school’s math classrooms.  You can read this blog post here.  In the post, I noted that the BrailleNote Touch, for such a highly-touted “smart” braille notetaker, could not wirelessly share its display with a teacher’s device like an iPad or computer; It had a cool touchscreen but otherwise had to plug in using an HDMI cord to share its display content.  I ultimately began to lean toward the BrailleSense Polaris, as it ran a newer version of Android that allowed it to share its screen.

Well, what do you know! Literally days after I was weighing this decision, Humanware announced an updated BrailleNote Touch, the… surprise! BrailleNote Touch Plus!  Its official website listing can be found here.  In a nutshell, The Touch Plus uses the exact same exterior but has noticeably upgraded hardware.  The processor is much faster, it has more RAM, it uses USB C to charge, the list goes on.  I want to be on the record saying that I am VERY impressed at the upgrades made.  It does seem as if Humanware heard the first BrailleNote Touch’s critics and went to work correcting issues of processing speed, memory, and Android version. 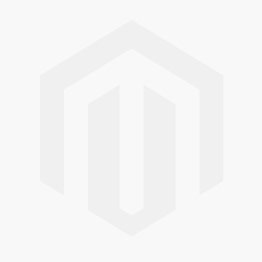 Speaking of Android version, the new Touch Plus runs Android 8.1.  For those of you unaware of Android versions, 8.1 Oreo is very current.  Only a select few phones have received the update to version 9 Pie, so color me impressed.  For comparison, the previous Touch was running Android 4.4 KitKat, a version so ancient I can’t remember the last phone I had that was running an Android version that low.

Practically speaking, Humanware is already playing up the Touch Plus’s newfound abilities, some of which I lamented being missing in the first generation Plus.  Specifically, the Touch Plus can now wirelessly screen share to other devices through apps like TeamViewer and Join.Me.  This is a great feature to now have access to, and I do believe that for the Touch Plus, it is better later than never.  We live and work in a time when so much wireless connectivity is making corded connections of all sorts obsolete, so much so that you take wireless anything for granted until you have to plug in a cumbersome cord.

So, here are my final thoughts in this follow up to an initial lament of the BrailleNote Touch.  I am very intrigued to see (soon!) how drastically different the user experience will be with the BrailleNote Touch Plus.  My school has some first generation Touches, and I think we’ll be taking Humanware up on the upgrade option that is currently available (around $1200 if I recall) to upgrade your Touch’s internals to “become” a Touch Plus.  I am interested to see how Keysoft and various apps run on Android 8.1 and how well the braille display interacts with them all.  Hopefully, we will see only positive steps forward in terms of device capability.  Anything less than this, with any hiccups, will make the new BrailleNote Touch Plus a very sore upgrade or $5700 investment.

Stay tuned! Hopefully sometime soon I will be able to provide a personal update on my impressions of the Touch Plus.