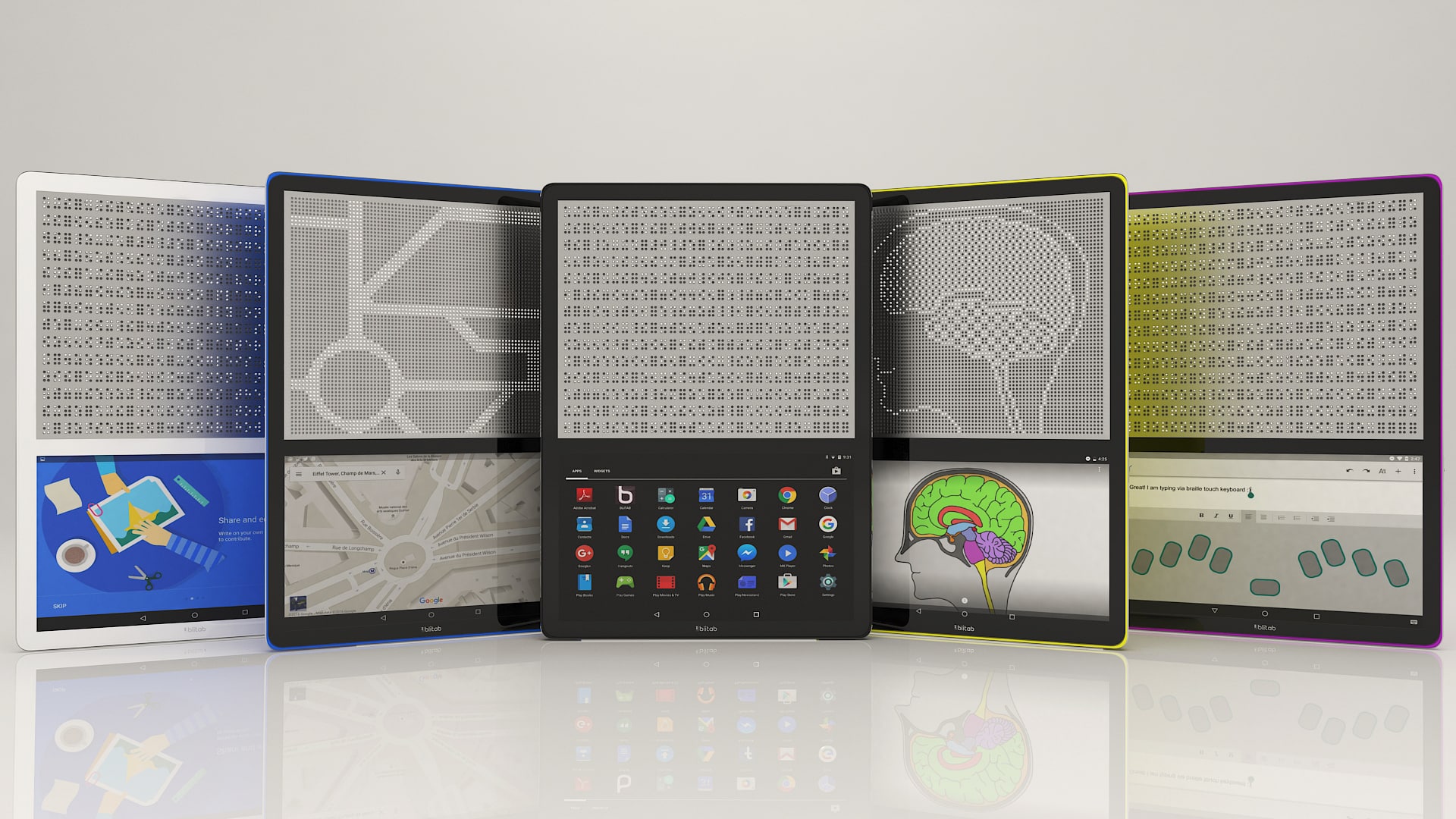 Blitab, soon to be publicly released, is taking pre-orders now!

Blitab is an Android tablet combined with a smart Braille surface.  As an Android tablet, it has Wi-fi, Bluetooth and can run Android Apps. The upper portion of Blitab is a multi-line braille display with 14 rows each with 23 6-dot braille cells. The bottom portion of the tablet has an Android screen; the Home screen displays a variety of Android apps. Open an app to read a book, type an email, and perform tasks just like you would on an Android device. According to Blitab’s website, Blitab also supports all the accessibility features in iOS, such as VoiceOver.

What does a multi-line braille device mean for students?

Currently, braille devices that are paired with tablets, smartphones and computers have limited number of braille cells and are only in a singular line. Materials read on the braille display are not formatted in the traditional paragraph formation; instead, students press a key that ‘pans’ to the next set of braille cells. Many students – especially young students – often use an 18 cell braille display, meaning that only 18 characters can be viewed at a time. This means that the student typically has to pan just to read a complete sentence on the braille display. 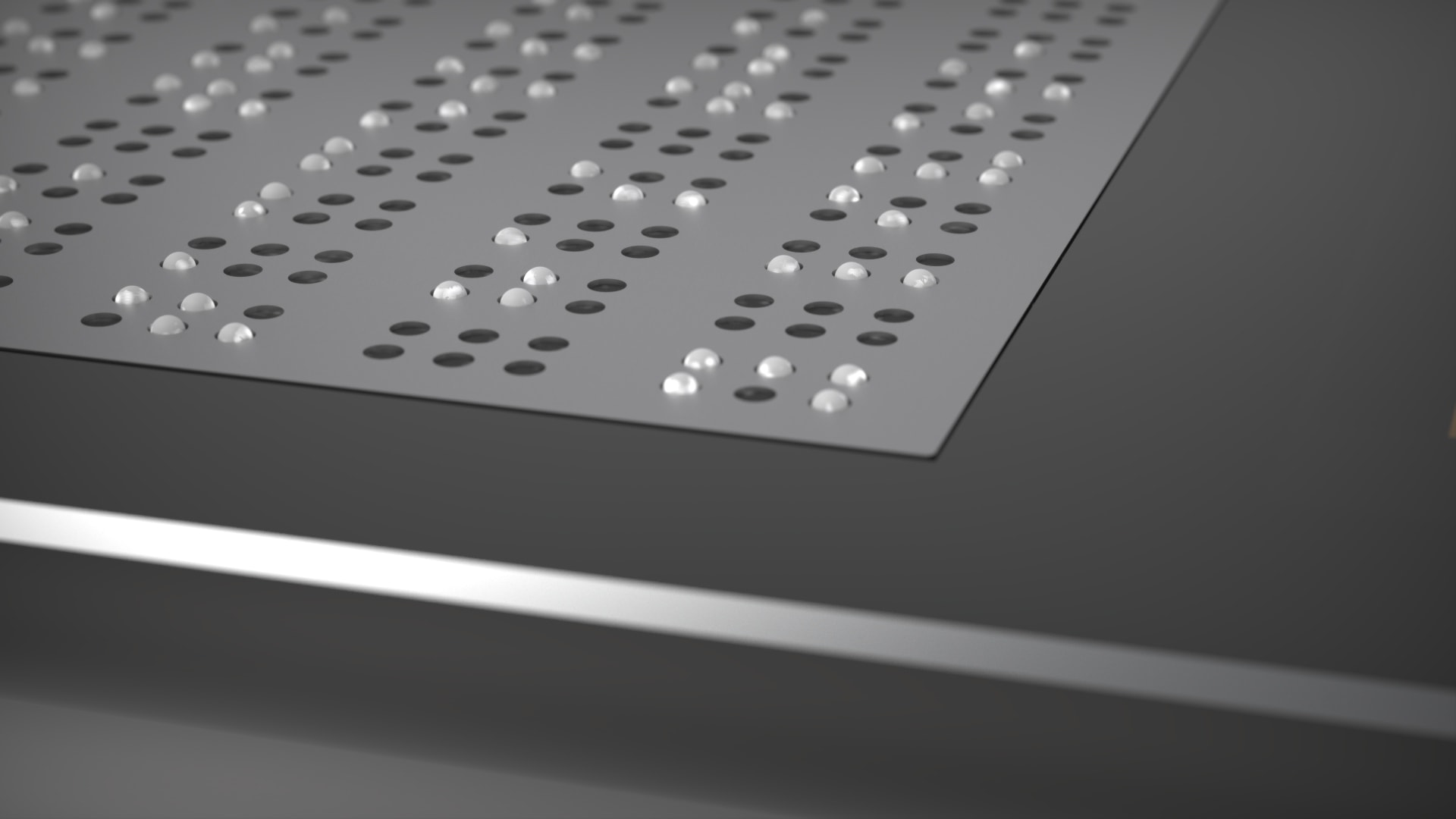 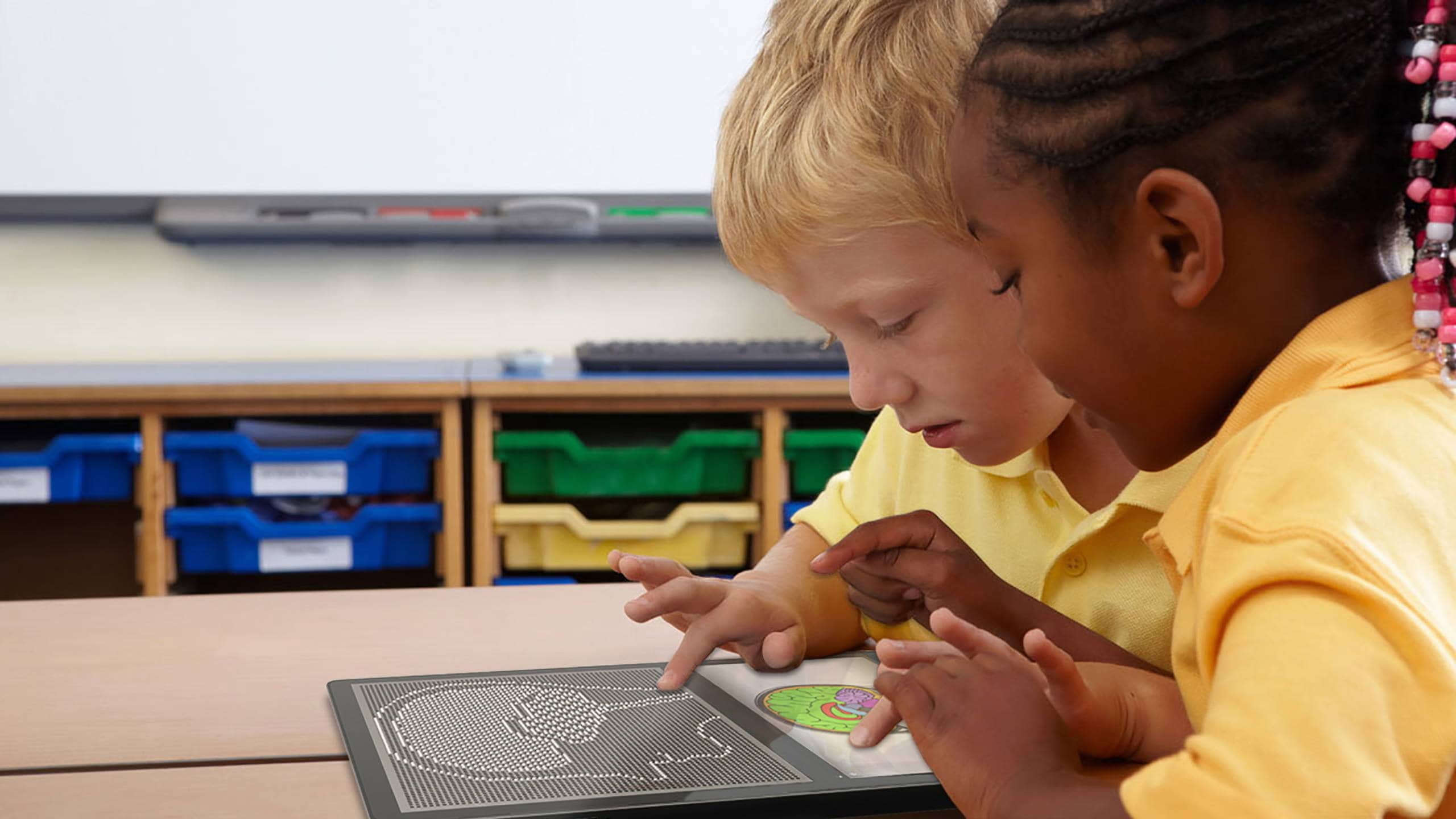 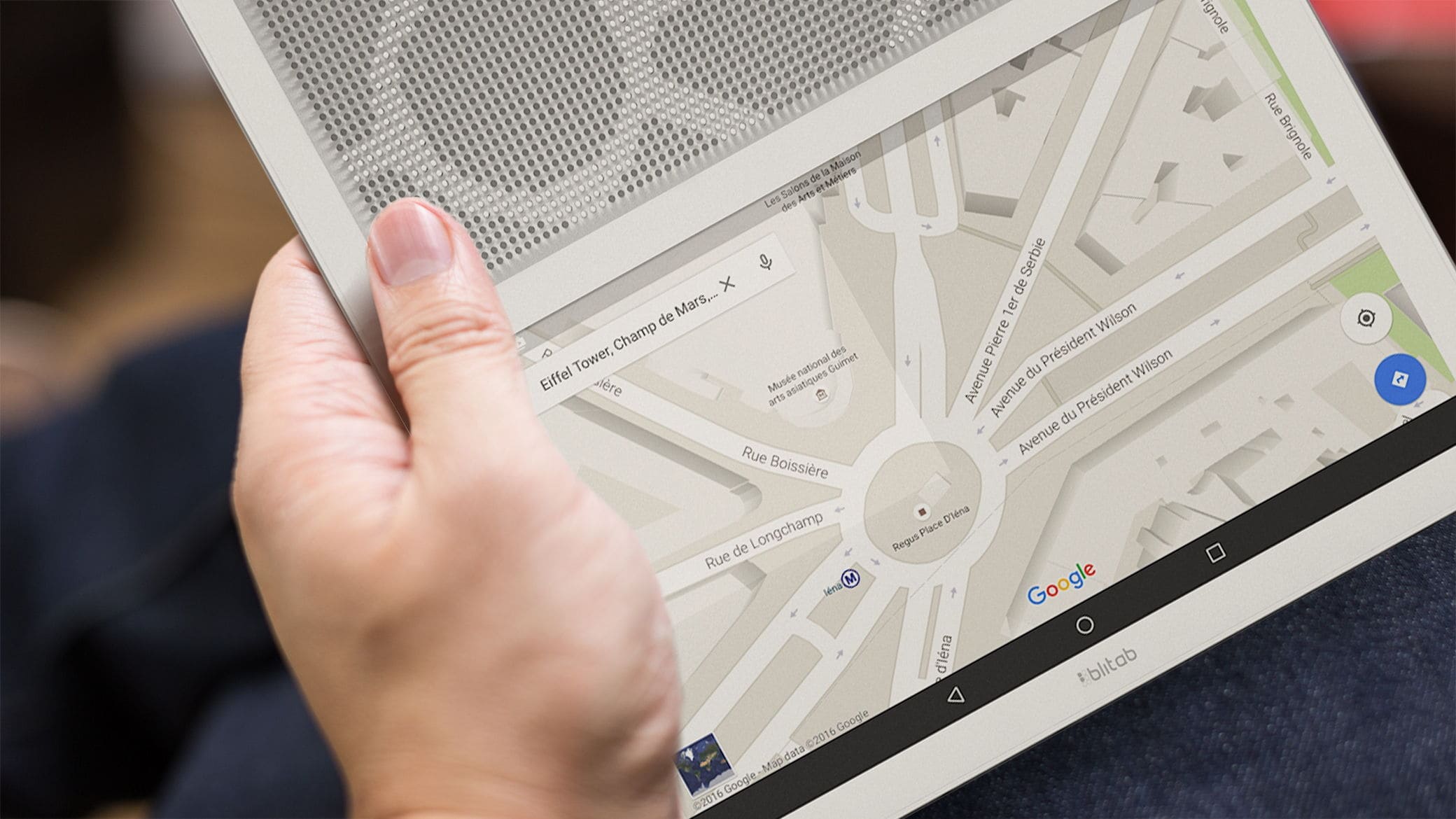 Reading: Read a document – or a whole book – in braille on the multi-line braille display. You can also choose to pair tactile reading with VoiceOver. The tablet displays the braille on the top portion of the device and the visual text on the bottom half, making it easy for teachers, parents or peers to follow along. 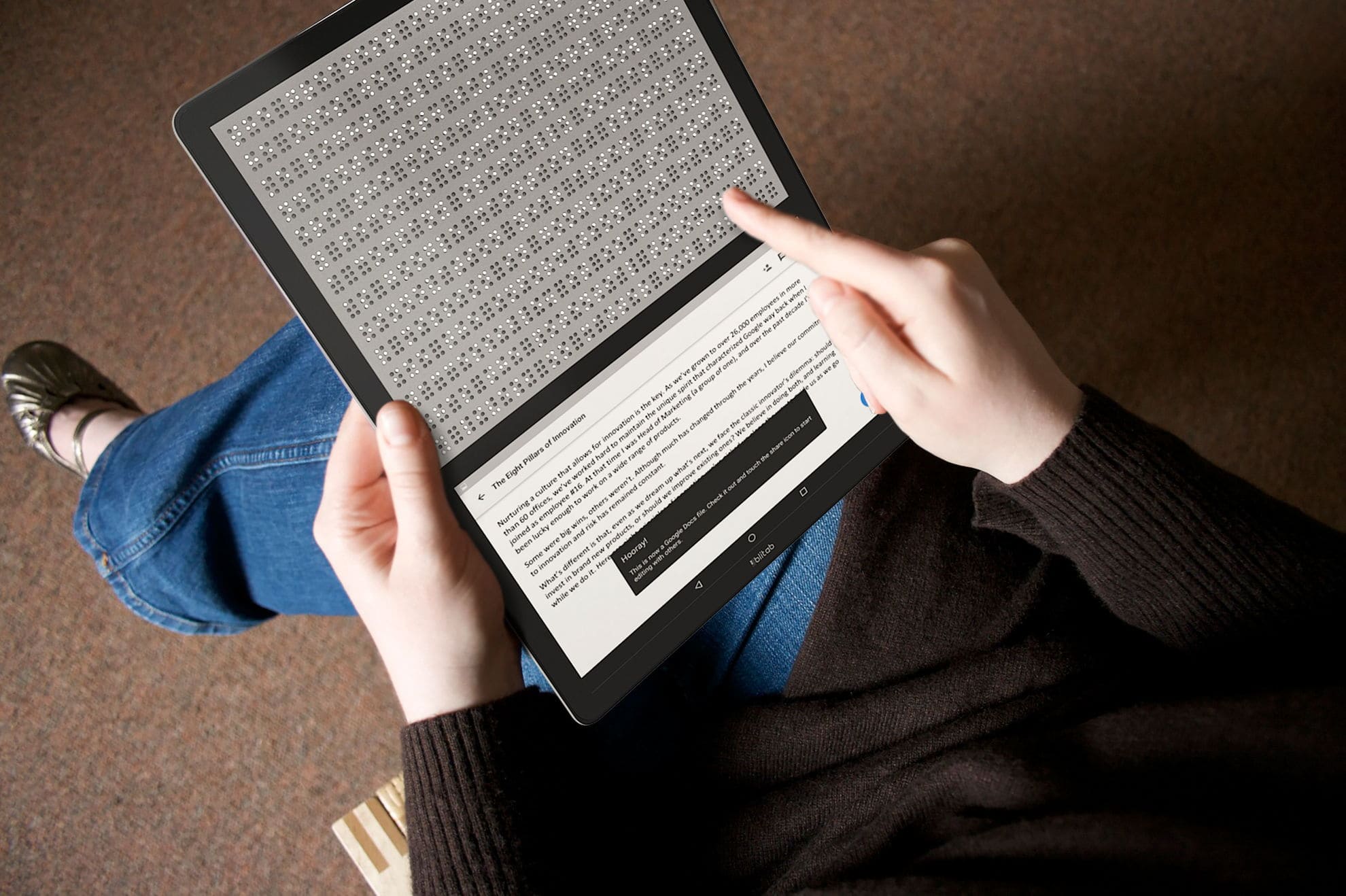 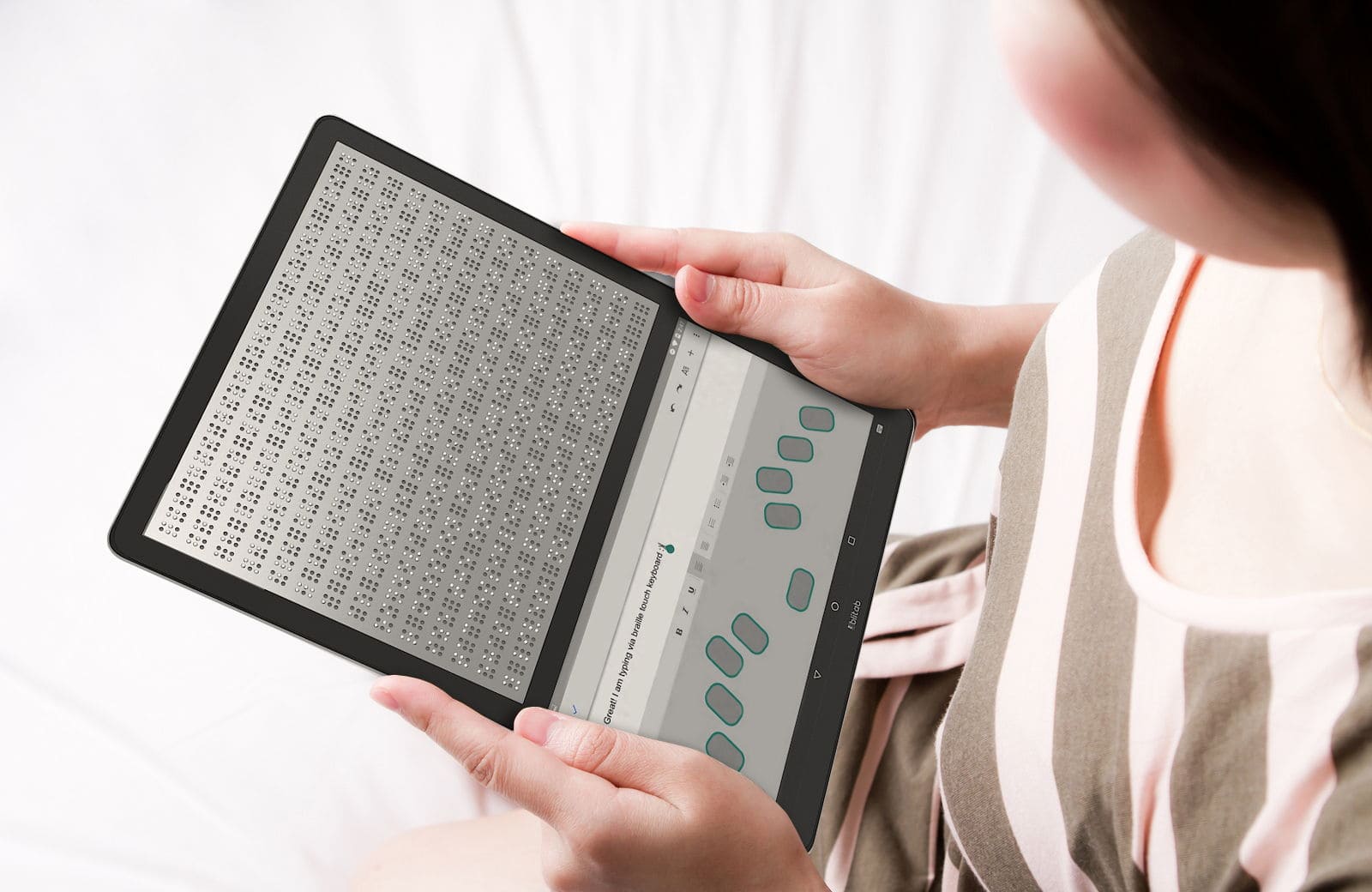 Blitab’s braille display uses small bubbles to create the braille.  This revolutionary technology is cost effective.  Blitab will soon be available to the public with the anticipated retail price of $500.  To pre-order, visit Blitab’s website.