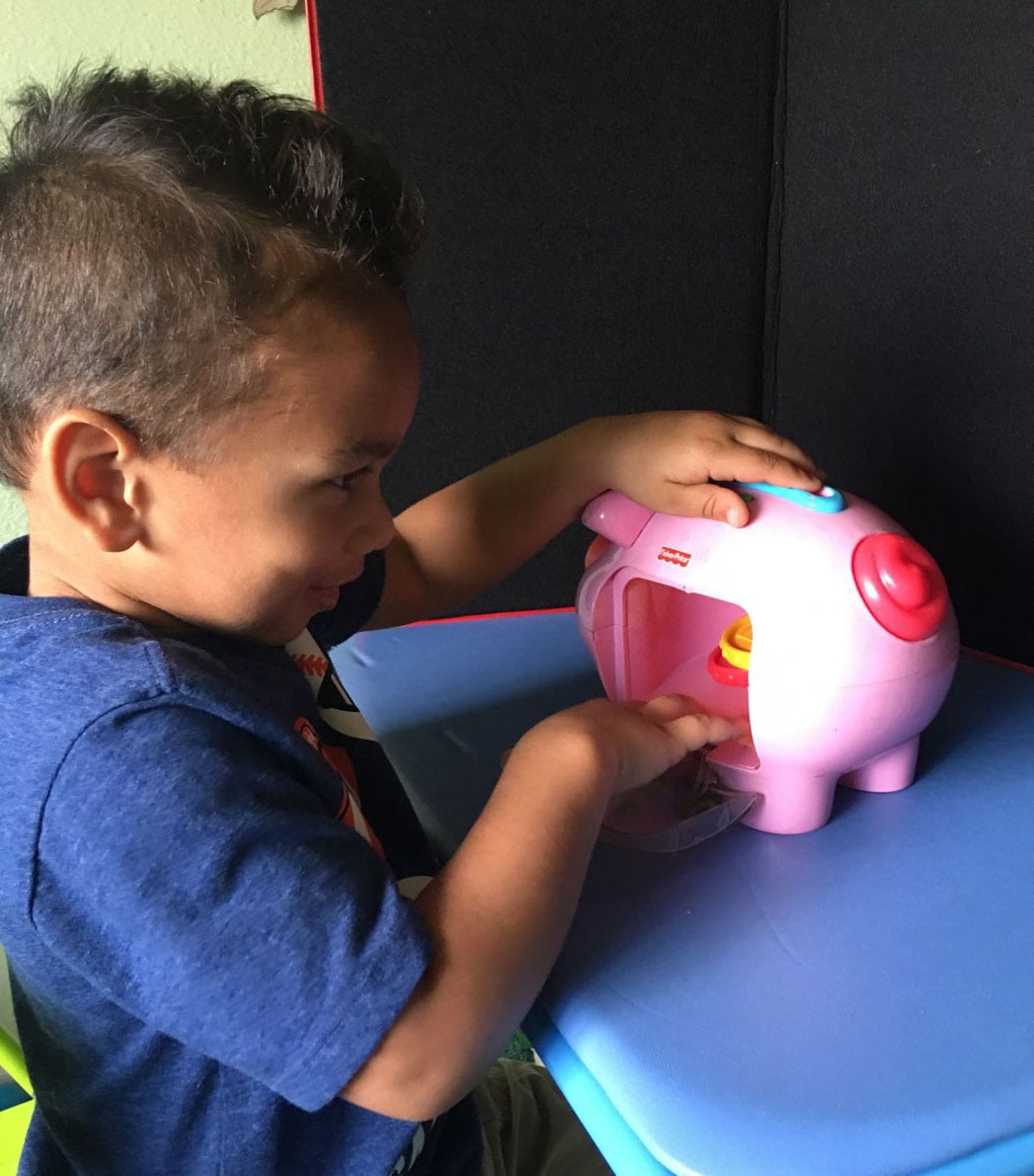 Fundamental considerations for how to ensure a more accessible day

Visual fatigue is often one of the most common shared experiences among individuals with CVI.

Accessibility is the antidote to cumulative visual fatigue. Targeted supports, accommodations, and adaptations based on comprehensive assessments help to reduce visual fatigue and allow for a more accessible day. Here is an initial list of fundamental considerations for how to think about access for a child with CVI.

1. Deep understanding of the CVI visual behaviors and characteristics and how each uniquely impacts visual functioning and access for a specific child with CVI. Clutter, crowding, multiple sensory inputs occurring at once, visual complexity, visual-motor tasks, new items, new tasks, and unfamiliar environments all contribute to visual fatigue. These barriers to access must be addressed and removed at every turn to avoid cumulative fatigue throughout the day.

2. Design a visually accessible school day. Matt Tietjen, CTVI and leader in the CVI field, knows visual fatigue well. So much so he created an entire framework—The “What’s the Complexity?” Framework—to help educators design a visually accessible school day for students with CVI. The Complexity Framework looks at the complexity of the learning materials (considers clutter, crowding, familiarity, sensory input, visual-motor demands, and distance) and at the complexity of the environment (considers visual clutter, sensory input, movement, the impact of lighting, and familiarity). A visually challenging task in a busy, cluttered environment will cause visual fatigue. The goal of the Framework is to help teams build an accessible school day with balanced activities (task and environment matched to the needs of the student)—this includes proactive visual breaks and multisensory approaches to learning.

3. Cultivate predictability and routine. Predictability is an important support for children with CVI. If our perception is driven by what we expect to see, then it makes sense that we all rely on predictability to support our visual processing. Children with CVI just need it even more. When they can rely on their memory of the location of certain items or when a particular activity will occur, they don’t have to use serial processing or extra effort to figure it all out. And when something is not where it’s expected and or an activity is not happening like usual, this can cause a whole range of reactions. One parent noted that her son with CVI gets easily upset when an item is not in its designated place because he knows that it’s hard for him to visually search, even in a familiar environment.

5. Use a calendar system (object, tactile, 2D) to anchor the child with CVI in their day. Calendar systems are successful for many kids with CVI because it offers predictability of their day and what they should expect to visually process in a certain environment or task. We all use visual anticipatory cues to help anchor in the daily schedule of our day and understand what is next. This context enables us to use prediction and expectation and more efficiently process visual information. Calendar systems are a great foundational component that can be incorporated into literacy and math instruction.

6. Implement a multisensory and flexible approach. Using tactile, auditory, visual, and movement-based approaches to learning will allow for a richer learning experience and also provide more options to continue learning when a child with CVI becomes visually fatigued. Incorporate proactive visual breaks throughout the day. This does not mean a break in learning, but a switch in senses. For example, incorporate gross motor movement with big blocks during math to continue working on number groupings. Switch to an audio version of a story during reading time. Run an errand to the school office to support route-finding and sequencing. Sometimes a child with CVI will need a true break from sensory input and this must be accommodated—for example, spending time in a quiet and dark room with a soft mat or sitting in a quiet corner of the classroom wearing noise-canceling headphones while engaging with a favorite item. Each child with CVI has their unique vision and specific needs to help reduce and recover from visual fatigue. In the CVI Now Parents group, we asked, “What helps reduce visual fatigue for your child with CVI?” Here are some of their responses:

Watch and listen to Dr. Christine Roman-Lantzy’s video about Visual Fatigue and CVI.

Dive into the Perkins eLearning webinar on CVI and Visual Fatigue presented by Rachel Bennett for the CVI for the TVI series.

A multisensory approach for children with CVI