Q&A: Everything you need to know about Unified English Braille

How it’s different, why it’s here and what makes it a better fit for braille readers in the United States. 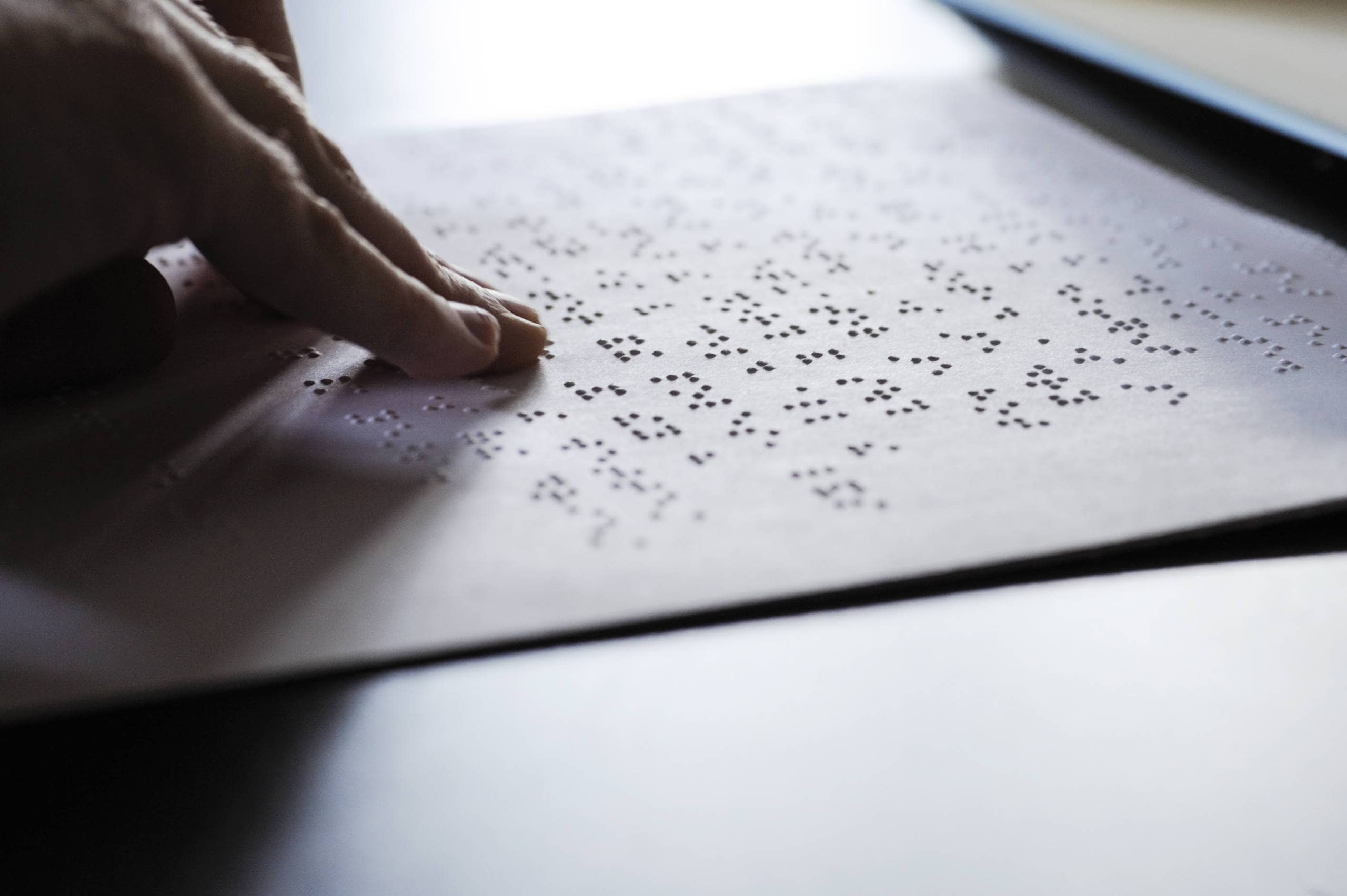 January 4 marked the official start of the United States’ transition to Unified English Braille (UEB), an updated braille code developed as the new standard for braille users in English-speaking countries.

Wendy Buckley, a teacher in Perkins’ Deafblind Program, has been anticipating this day for years. She’s a member of the Massachusetts Department of Elementary and Secondary Education’s Braille Literacy Advisory Council and helped write the state’s UEB transition plan. Below, she explains how the new code is taking braille into the 21st century – and beyond.

How is UEB different from the previous code used in the United States?

A lot of it is the same. The foundation of the code contains almost all of the contractions and symbols that we already know, while also representing the changes that have taken place in print over the years. We now have symbols for things like bullets. We use bullets all the time. If we look at text from 100 years ago, that might not have been the case, but now it is, and we have a symbol to represent it.

When you think about typefaces, we have bold, underline, and italics. Previously, we would have used the same braille symbol to represent all three. It would have said “emphasis,” so the braille reader would know there was some difference in the print. But now we have a way of saying when a passage is italicized, or when it’s underlined. Braille readers are getting the exact representation they would get in print.

Did technology play a role in the decision to develop UEB?

Certainly! Previously, when someone used a computer program or a braille notetaker to translate braille to print, and back to braille, the result wasn’t always accurate. The idea was to come up with something that could be translated forward and back with the least number of errors.

Thanks to technology, we’re also seeing many more instances of capital letters and lowercase and numbers all mixed together. Whether it’s a web address, a password, a pin number – they’re everywhere. With UEB it’s now much easier to represent that in braille.

Are there other benefits?

English-speaking countries are now using the same code. Previously, there were differences and the codes were not the same, even though we use the same spoken language. UEB will make it easier to share materials with those countries, which is a big benefit.

Will UEB ever change?

The thing that’s nice about UEB is it’s forward thinking. The code has room to expand, so for example in the future there may be other symbols in print that need to be represented. Things we don’t even know about yet. There is space in the code to add those symbols.

How are people adapting to the switch?

It’s a period of transition and with change there’s always some resistance, but things are moving forward. The Perkins Library is adding an insert to all of their books that gives braille readers an overview of symbols that will be different. Some things can be easily read and some – like math or technical books – will need more instruction. I think once people start actually learning and using UEB, that’s when you’ll get the enthusiasm. Once you become educated, and learn what the code’s about, the differences and how it’s less complex – some things will make more sense.

Letters from Santa Claus in braille