Teachers in Southeast Asia gain new perspective on all that children with multiple disabilities are capable of. 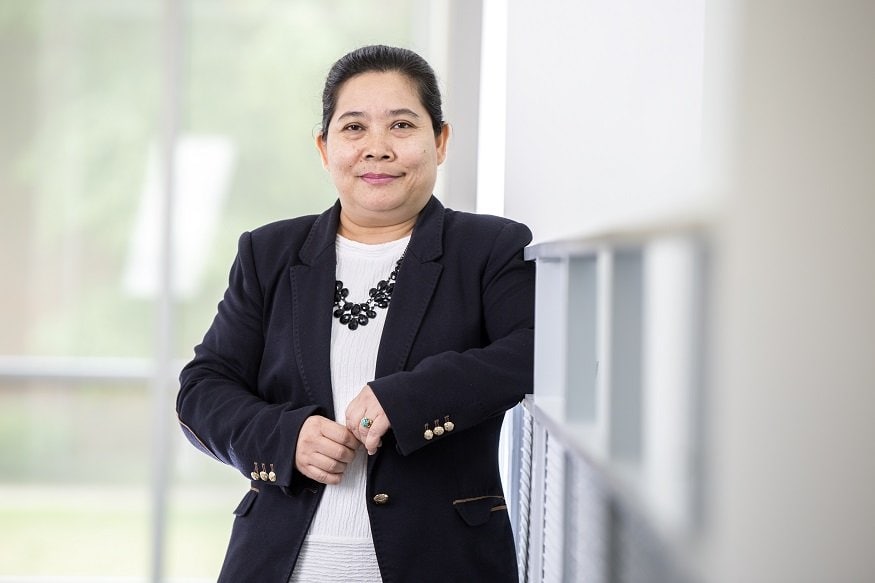 Perkins International Academy has graduated 84 special educators from its courses in Indonesia, further growing the program’s global roster of teachers trained to educate students with multiple disabilities and sensory loss.

Participants attended classes between August and November in Yogyakarta, Jakarta and Malang, all on the world’s most populous island of Java. The opportunity was the result of a one-year partnership between Perkins International and Indonesia’s Ministry of Education and Culture.

“Teachers were asking for training on education of children with multiple disabilities,” said Deborah Gleason, regional director for Perkins International in Asia and the Pacific. “They were very eager to collaborate with us. They realize these are some of the most vulnerable kids in Indonesia and the least likely to receive an education.”

Perkins International Academy, which launched last June, aims to help governments live up to their commitments to U.N. Sustainable Development Goal 4, which guarantees an “inclusive and quality” education for all children by 2030. Academy courses have previously been conducted across Central America, Latin America and in India. A country-wide training initiative in Russia is slated to start in early 2018.

In Indonesia, where Perkins International has been working since the mid-1990s, one of the driving forces of educational inequity is the lack of trained special educators. In fact, many special education teachers in the country don’t have backgrounds in special education itself, said Dede Supriyanto, a teacher trainer with Indonesia’s Ministry of Education and Culture and current Perkins Educational Leadership Program participant who completed one of the Indonesia courses.

“For me, it’s really important to develop their competency, their information and their basic knowledge in special education,” said Supriyanto.

Through its trainings, Perkins International Academy aims to equip educators in developing countries with the knowledge and skills they need to effectively teach students with multiple disabilities and sensory loss, including deafblindness.

Every course is unique. Indonesian participants learned innovative teaching strategies and techniques for modifying lessons for students with visual impairment or other disabilities. Since the course concluded, they’ve utilized the popular social messaging app WhatsApp to connect with one another and share best practices.

“They need to stay in touch and practice their skills,” said Gleason. “And they need a way to ask questions and receive feedback.”

In recent weeks, Gleason has received encouraging messages from the educators describing the impact of Perkins International Academy on their outlook in the classroom.

“They’ve developed new knowledge and skills, but even more importantly they’re changing their beliefs about what is possible for children with multiple disabilities,” she said. “For the first time, they’re seeing them as regular kids who can learn and thrive just like their other students.”