Parents share how their children with CVI show visual fatigue

It’s imperative to understand the signs of fatigue specific to each individual with CVI. 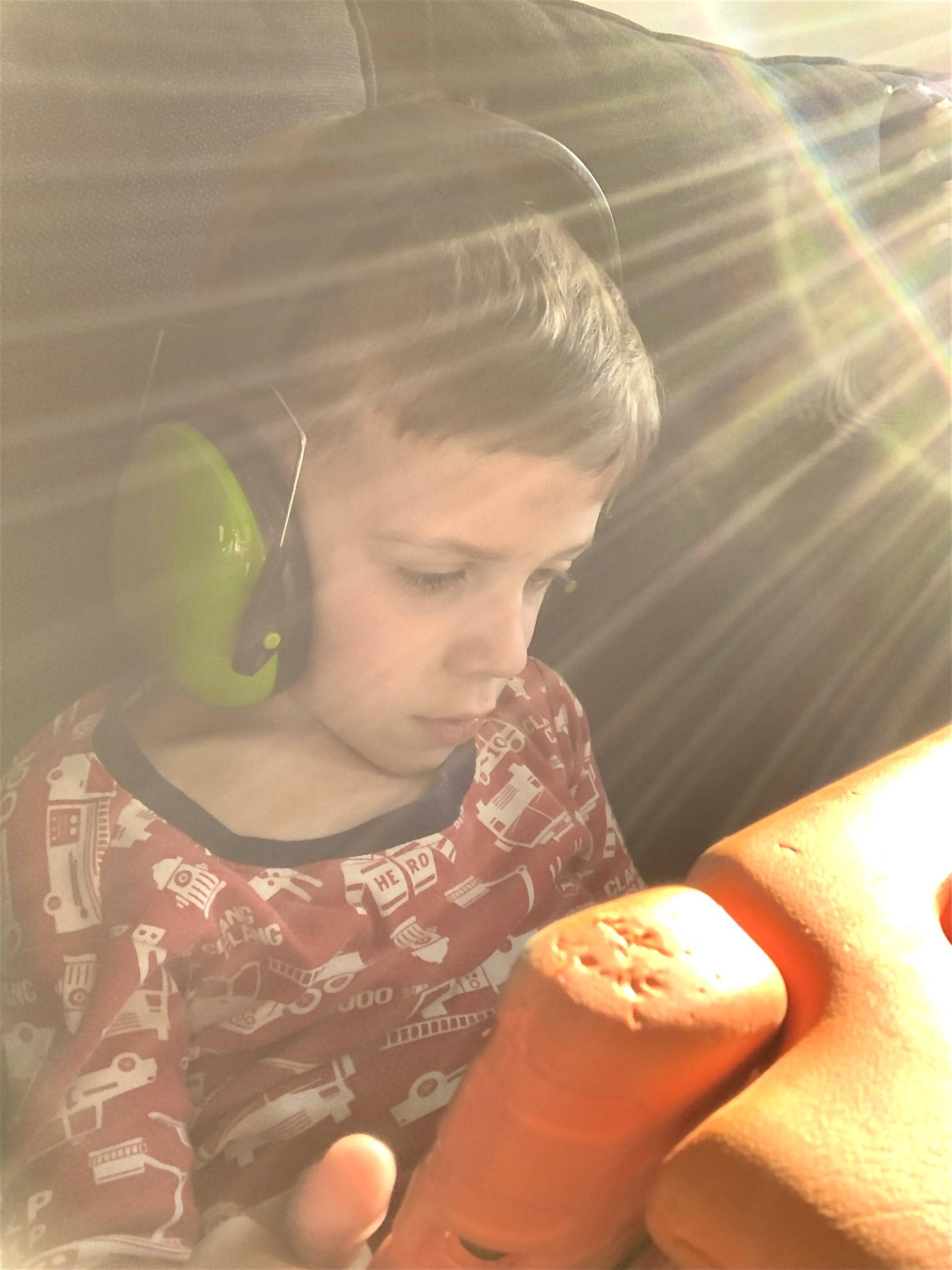 It’s imperative to understand the signs of fatigue specific to each individual with CVI. Parents have the most observational data of their child with CVI and know what fatigue looks like.

In the CVI Now Parents group, we asked “What are your child’s signs of visual fatigue and fatigue in general?” Here are some of the responses:

Some other examples of signs of fatigue can include: resting head in hands, pushing all items out of view, asking for a snack or preferred activity, running away, walking to the corner of the room, looking away, closing eyes and appear to be sleeping, head down, talks, sings, or tells jokes to change the interaction to an auditory event, fidgets and plays with objects in near, yells, grabs, or shows other outward behaviors.

Behavior is communication. Fatigue is a key contributor to visual difficulties associated with CVI. Ellen Mazel wrote a blog post, Beyond the CVI Meltdown, that discussed what certain behaviors from students with CVI might be communicating. Mazel wrote, “if teams understood CVI, they would understand these behaviors as communication. They would know why these children were distracting and avoiding.”

Learn about ideas to help reduce visual fatigue. Hint: It’s all about accessibility.

Dive into the Perkins eLearning webinar on CVI and Visual Fatigue presented by Rachel Bennett for the CVI for the TVI series.

Check out a parent’s blog post about CVI and fatigue, Drink before you’re thirsty, at StartSeeingCVI.com.

How to disagree with an IEP