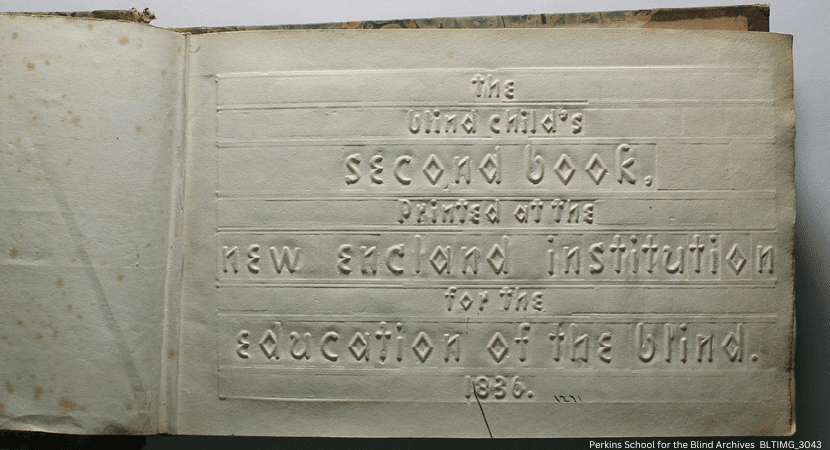 What is National History Day?

National History Day (NHD) is “an innovative curriculum framework in which students learn history by selecting topics of interest and launching into year-long research projects.” The work culminates with the NHD Contest. Each year, NHD focuses on a theme “to provide a lens through which students can examine history” and students explore it through projects, papers, or presentations.

This year’s theme is Frontiers in History: People, Places, Ideas. More information about the theme is available on the NHD website. It encourages students to consider questions such as: “What factors contributed to the development of a frontier? Why did it emerge, and how did it change? What impact did it have on people who experienced it, and how did they affect it?” Finally, students must “draw conclusions about how their topic affected individuals, communities, nations, or the world, changing the course of human society.”

We wanted to take the opportunity to highlight some specific collections and topics in the Perkins Archives that fit the theme.

Boston Line Type is an embossed roman alphabet that was invented by Samuel Gridley Howe, Perkins founding director. Boston Line Type improved upon the style of other systems in use at the time by compacting text and removing confusing flourishes. The photo on this page shows a sample on the title page of a book, The Blind Child’s Second Book, published at Perkins in 1836. Perkins students embraced the braille system for letter writing and note taking, but Boston Line Type remained the official printing system at Perkins until 1908.

In 1904, Helen Keller became the first deafblind person to graduate from college. She entered Radcliffe College in 1899 after much discussion about whether or not she would be able to do the work. That discussion continued to the very end when people questioned whether or not she completed her examinations alone. We have correspondence about the debate, and copies of her examinations available on the Internet Archive.

In the Tadoma method (named for students Tad Chapman and Oma Simpson), one placed a hand on the face of the speaker, thumbs lightly touching the lips and fingers spread on the cheek and upper neck. The listener could identify speech by feeling air, lip and jaw movement and the vibration of the speaker’s vocal cords as each sound was made. Tadoma was the primary method of teaching speech and language to children who were deafblind until the early 1950s. Mastering Tadoma was very time consuming, and Perkins established a separate Deafblind Program to focus on the needs of those students. We have digitized clippings about Tadoma and photographs of Tad Chapman with his teacher, Inis B. Hall, who introduced the method of communication at Perkins.

Kindergarten for the blind

The United States’ first-ever Kindergarten for the Blind was established in Jamaica Plain, MA in 1887. The school, though separate from Perkins School for the Blind, was a success from the start. The first class consisted of only 10 pupils, but by 1895, over 70 children were enrolled. Originally open only to children from New England, eventually children from around the country vied for admission into the school. The curriculum was modeled after early education visionary Friedrich Froebel’s first kindergarten, and included music classes and manual arts training. We have digitized photos of the Kindergarten as well as clippings and correspondence available on the Internet Archive.

In 1837, Samuel Gridley Howe was determined to have a large tactile globe created for Perkins students – and it’s still on display in the Perkins Museum today. The Globe was built to allow Perkins students to t learn about the Earth’s geography through touch. Country borders and natural landmarks like mountains and rivers are raised so they can be identified by touch. For students with low vision, the oceans are blue, while countries are painted red, brown, green and other colors. Students, guests, and celebrities eagerly explore the globe. Students have used the globe to learn geography throughout Perkins history. Photos of the globe over the years are available in our digital collection of Historic Images of the Globe on Flickr.

​​These are just a few of many possible topics that we would be happy to help you research. If you have other ideas, we’d love to hear from you and help if we can! You can reach the Research Librarian by sending an e-mail to [email protected].