6 things you didn't know about braille 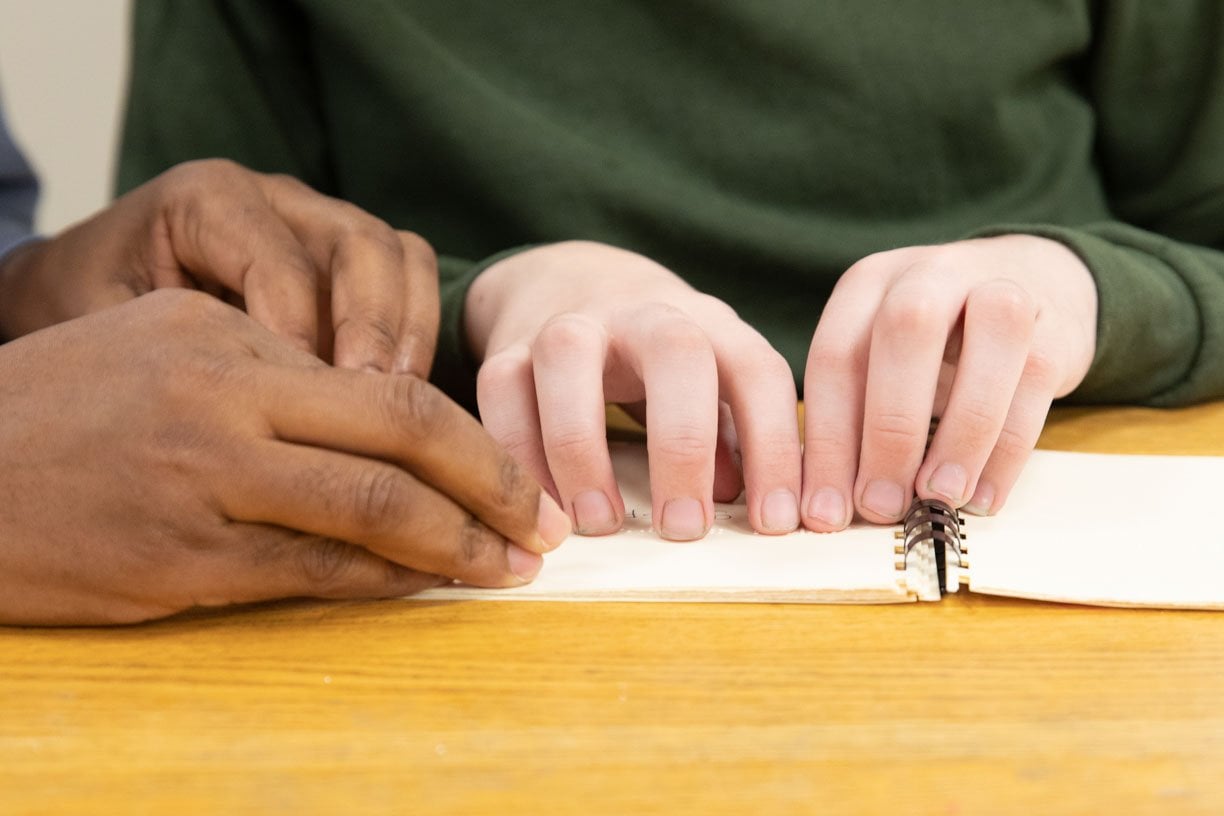 January 4th is recognized internationally as World Braille Day to honor the birthday of Louis Braille, the inventor of the code. In addition to the annual worldwide celebration, in the United States January is Braille Literacy Month, which is used to raise awareness regarding braille literacy. When people hear the word “braille” they often think of people who are blind. However, braille is beneficial to many individuals with visual impairments, including those with dual sensory loss and/or multiple disabilities. A great example of this is Busem, a young student in Turkey with multiple disabilities who has learned to read braille.

In support of the month long celebration, we are sharing six fun facts about braille below:

Self-Care during the Holiday Season

The adventures of double AR