You may recognize braille from keypads and elevators, but did you know there are two versions, or that it can be used to write almost any language? 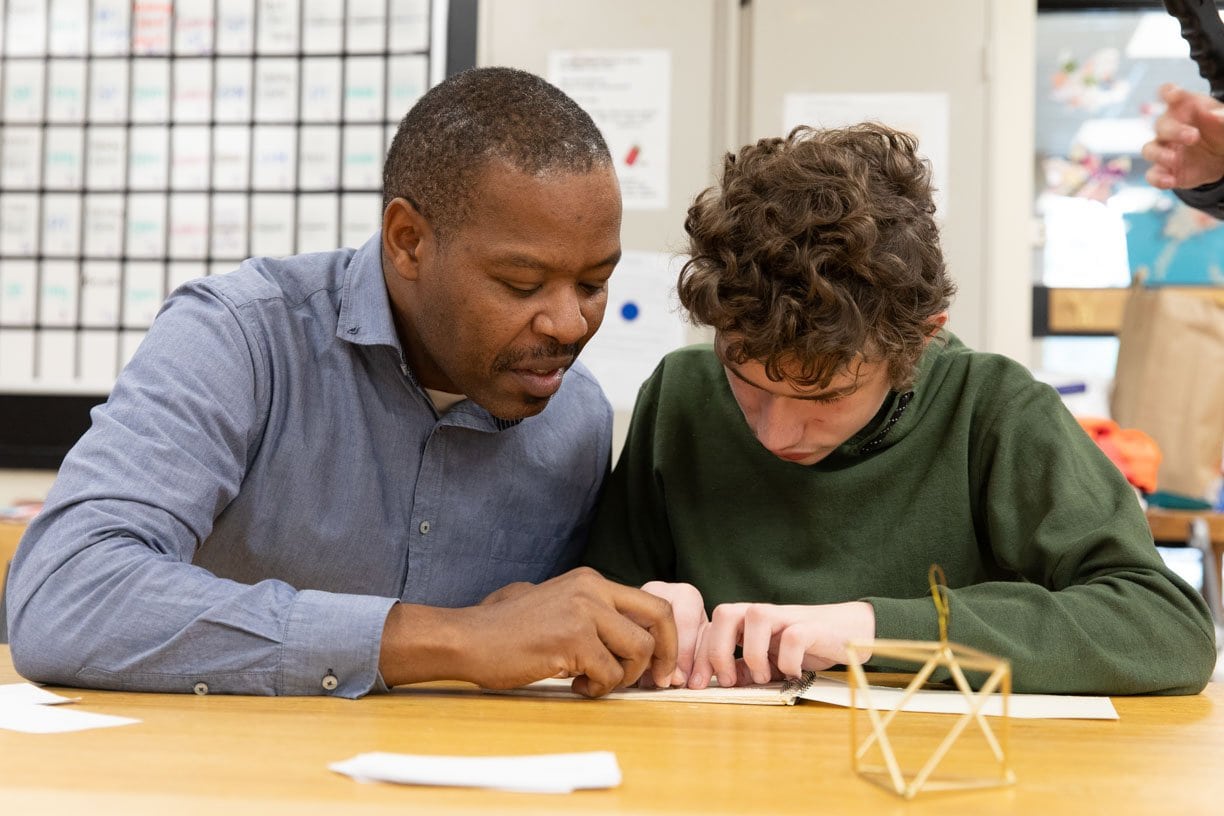 Braille is the world’s most popular tactile reading and writing system. Named after its creator, Louis Braille, it uses combinations of raised dots to spell out letters and punctuation. Around the world, people who are blind read braille with their fingertips and can write it using devices like the Perkins Brailler. But that’s not the whole story about braille.