To celebrate Sullivan’s birthday on April 14, here are some surprising facts about Helen Keller’s teacher and friend 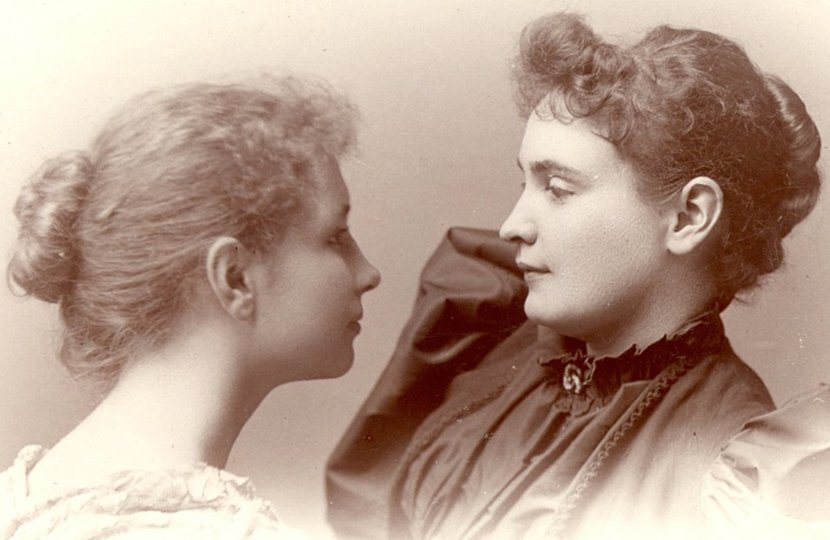 Anne Sullivan is one of Perkins School for the Blind’s best-known students. After graduating from Perkins in 1886, she traveled to Alabama to educate Helen Keller, and remained Keller’s instructor, interpreter and friend until her death in 1936.

Here are 10 things you may not know about Sullivan:

For more information about Anne Sullivan and Helen Keller, visit the Perkins archives.