Which musicians put braille on their albums album? How can braille help prison inmates? What are braille tattoos? 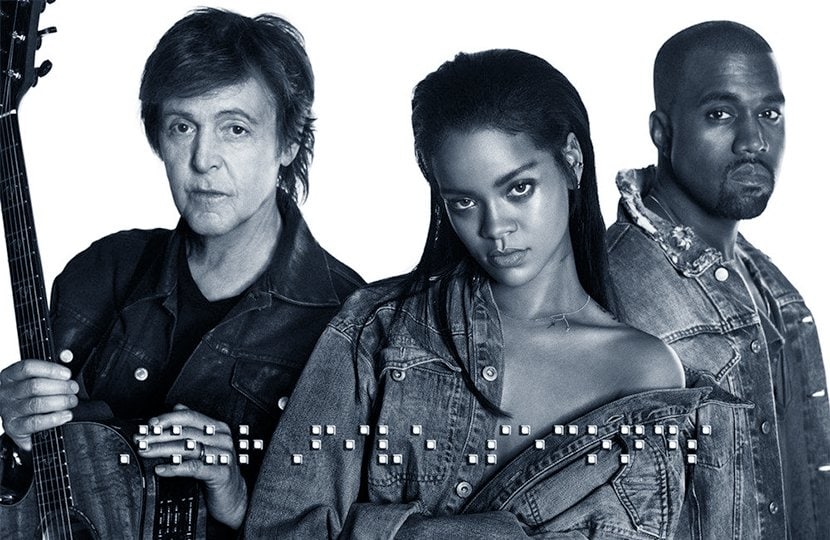 Chances are you already know the basic facts about braille. It’s a tactile system of reading and writing. Various combinations of raised dots form the letters. It was invented by Louis Braille almost two centuries ago and is a powerful literacy tool for people who are blind.

But there’s a lot about braille that may surprise you.

Check out our previous list of surprising braille facts.